From Dehri-on- Sone (Bihar), it takes me about an hour to reach foot of hill over which is Rohtas fort, situated at about 1500 ft. above sea level. At the end of the climb of umpteen lime stone steps, probably meant for elephants, I reach a dilapidated gate with a Cupola after one and a half hours, on the boundary wall which is one of the gates for entry to the fort. Here is Shaukat Ali Niazi in his traditional dress holding a tall bamboo batten with an olive head, to greet me. He lives in a village in the vicinity. From here, one has to walk about a mile before the remains of the fort can be seen. Shaukat guides &amp; narrates the story of the fort by bits and ends.

The Hindu kings of Rohtas constructed a road through the jungle leading from the foot hill to the plateau, did the fortifications on the jungle roads and the four gates on the four ghats. The main fortifications at the Raja Ghat and the Katauthiya Ghat can still be seen. In 1539 A.D., the fort Rohtas passed out of the hands of the Hindu kings into those of Sher Shah Suri who was desperate to gain a foothold for himself having lost the fort at Chunar to Humayun. Sher Shah requested the ruler of Rohtas that he wanted to leave his children and treasure in the safety of the fort, while he was away fighting in Bengal. The king agreed and the first few palanquins had women and children.

But the later ones contained fierce soldiers, who captured Rohtas by ruse and forced the Hindu King to flee. During Sher Shah’s Reign 10000- armed men guarded the fort.

In 1585 A.D., Man Singh Akbar’s Hindu General, ruled Rohtas. As the Governor of Bengal and Bihar, he made Rohtas his headquarters in view of its inaccessibility and other natural defenses. He built a splendid palace for himself, renovated the rest of the fort, cleared up the ponds and made gardens in Persian style. 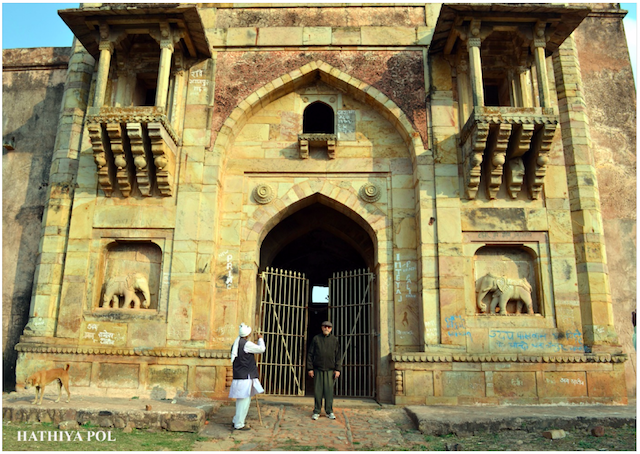 The ‘Aina Mehal’, the palace of the Chief wife of Man Singh is in the middle of the palace. The most expansive structure with in the palace is the Takhte Badshahi, where Man Singh himself resided. It is a four storied building with Cupola on top. There is an assembly hall in the second floor and a gallery resting on strong, engraved stone pillars. The third floor has a tiny cupola, which opens into the women’s quarters. From the fourth floor, one can get a bird’s eye view of the surrounding area. Diwan-I- Khas, the hall is decorated with etching of flowers and leaves. The main gate is known as the Hathiya Pol, named after the number of figures of the elephants. Outside the palace grounds are the buildings of Jami Maszid, Habsh Khan’s Mausoloum and the Makbra of Shufi Sultan. About half a Kilometer to the west of Man Singh’s Palace is a Ganesh Temple. Another structure is called ‘hanging house’, as the fall from here is a straight 1500 feet down with no obstacle in the way. The story is that this spot is the mouth of the cave where a muslim Faquir is buried. It is said that he was thrown from here into the valley three times. In spite of being bound hand and foot, the faquir escaped unhurt each time. Ultimately, he was buried in the cave. 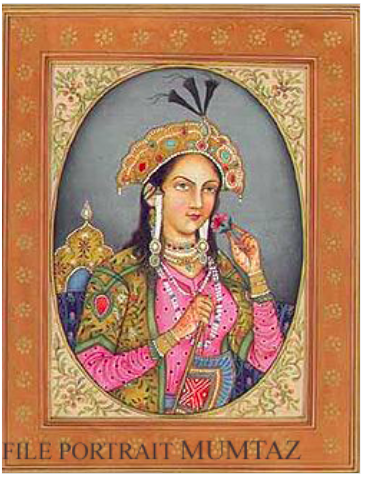 After the death of Man Singh, the fort came under the jurisdiction of the office of emperor’s Wazir. In 1621 A.D. the Prince Khurram (Shah Jahan) revolted against his father Jahangir and took refuge at Rohtas. Saiyyad Mubarak handed over the keys of Rohtas to the prince. Khurram once again came to Rohtas to safety to secure Harrem for his beloved wife Mumtaz Mahal, having lost the battle of Kampat. Mumtaz gave birth to his son Murad Baksh. During Aurangzeb’s reign the fort was used as a detention camp for those under trial and housing prisoners sentenced to life.

Believed to have been named after Rohita, the son of king Harish Chandra, who stayed here several years in exile, the fort is still in fairly good condition. Many streams crossed the plateau and soil was productive, which is conducive to easy growth of crops, so that the inhabitants of the fort could hold out for months against an enemy besieging the fort. 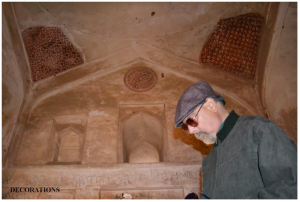 Constructed on a plateau over the top of a hill with steeply rising sides, surrounded by forest and wild animals, fort could not be taken by force, but only by deceit and cunningness. With a walled area of about 42 sq. kms. It is one of the biggest forts, Shokat tells.

Descending the slopes of Kaimur hills, Niazi points to the bamboo forests; with a sense of pride, he claims the ‘Kaimur bamboo’ to be the strongest of bamboos, balancing his ‘batten of authority’. Sun is about to set. We part by the roadside.