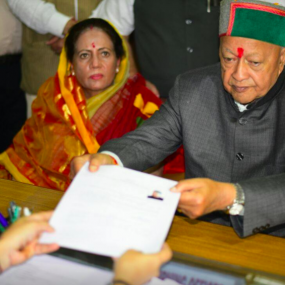 In the list of 59 candidates released by All India Congress Committee (AICC) for contesting the Himachal 2017 General Assembly elections, there are few fresh faces and the party bidding for retaining power has relied upon tried and veteran candidates.

Under the signature of Oscar Fernandes, here is the list of candidates that the party has released to the media. 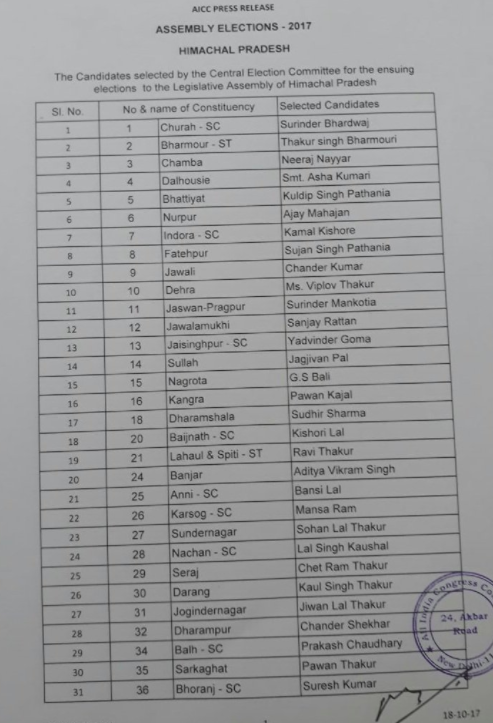 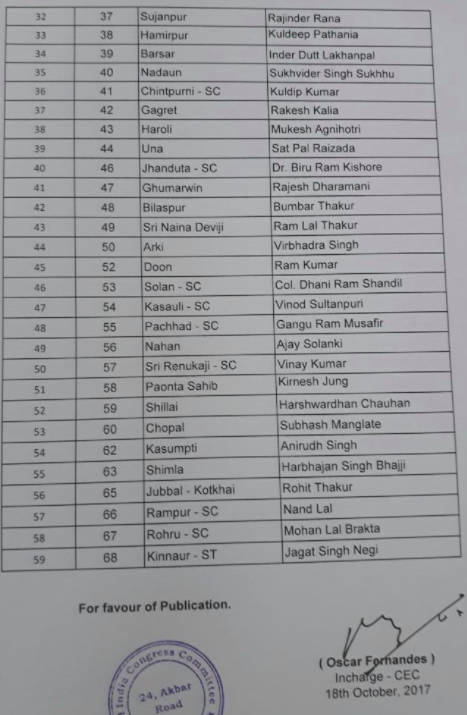