Himachal is overwhelming with feathers in it’s cap from all over the world. Thanks to WUNA’S  40th plenary session in Rio de Jenario, Brazil. The colorful topi from Kullu, a valley of gods, in H.P, adorned the heads of people from over thirsty six countries, making India proud. Brazil UNA played excellent host.

Rio-de-Janerio, (Rio), is the capital city of the State of Rio de Jenerio, the second largest city of Brazil with a population of 6.3 million within the city proper, almost equal to that of H.P. Rio has become a home of World Heritage Site named “Rio de Janerio: Carioca Landscapes between the mountain & the sea” in the category Cultural Landscape. The city was capital of Brazil for nearly two centuries. Rio is nick named the ‘Marvelous City’. Because of the geographic situation along the coast, the breeze, blowing alternately onshore & offshore, moderates the temperature.

Gods, in ‘Hare Rama – Hare Krishna’ Temple in Barra da Tijuca, Rio, live in all their gaiety with Founder acharya : His Devine Grace A.C. Bhaktivedanta Swami Prabhunanda, who is seated to their left. 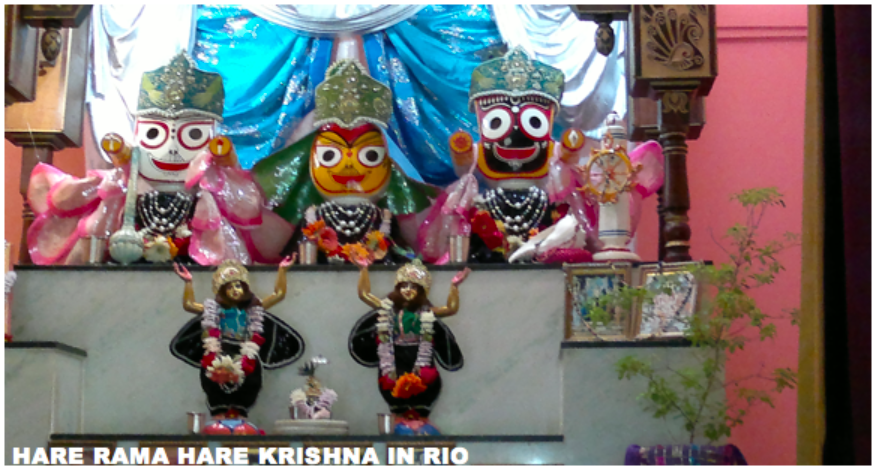 The home of many universities and institutes, it is second largest centre of research and development in Brazil. Rio is Brazil’s primary tourist attraction and resort. City sports world class hotels. It receives the most visitors per year of any city in South America.  Most common language is ‘Portugese’. 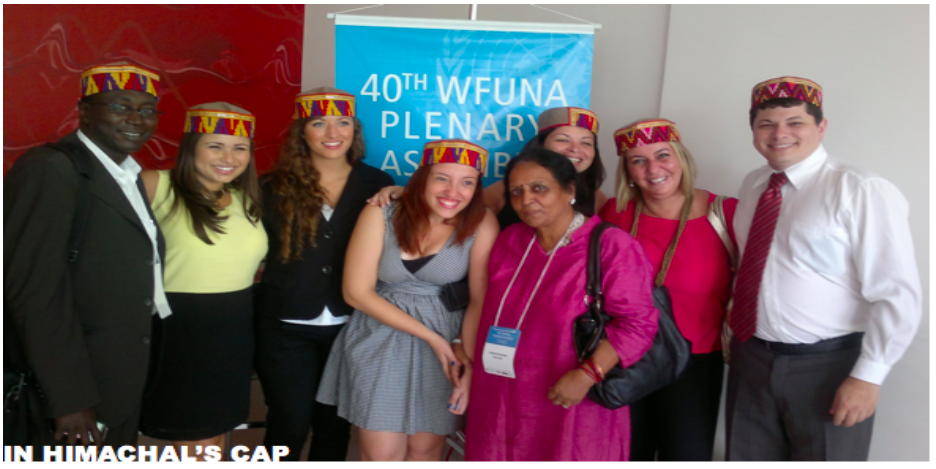 Rio is the most visited city in the southern hemisphere and is known for it’s natural settings, celebrations, beaches such as Barra da Tijuca, Capacabana, Ipenama. The beaches in Rio play an important part in the social life. There is a definite beach culture.