Dharamshala: Burning of fossil fuel for motor transport having become a major environment pollutant in sensitive mountain environments, Himachal Roadways is all set to start operating electric buses to crowded destinations in Kullu and Kangra valley.

Speaking to Hill Post, GS Bali, transport minister said,“the first electric bus has arrived and will soon be put for public transport on Manali-Rohtang Pass route. We have ordered 50 more electric buses and 10 of them would be plying on the Dharamshala- McLleod Ganj route to reduce traffic and save environment.” 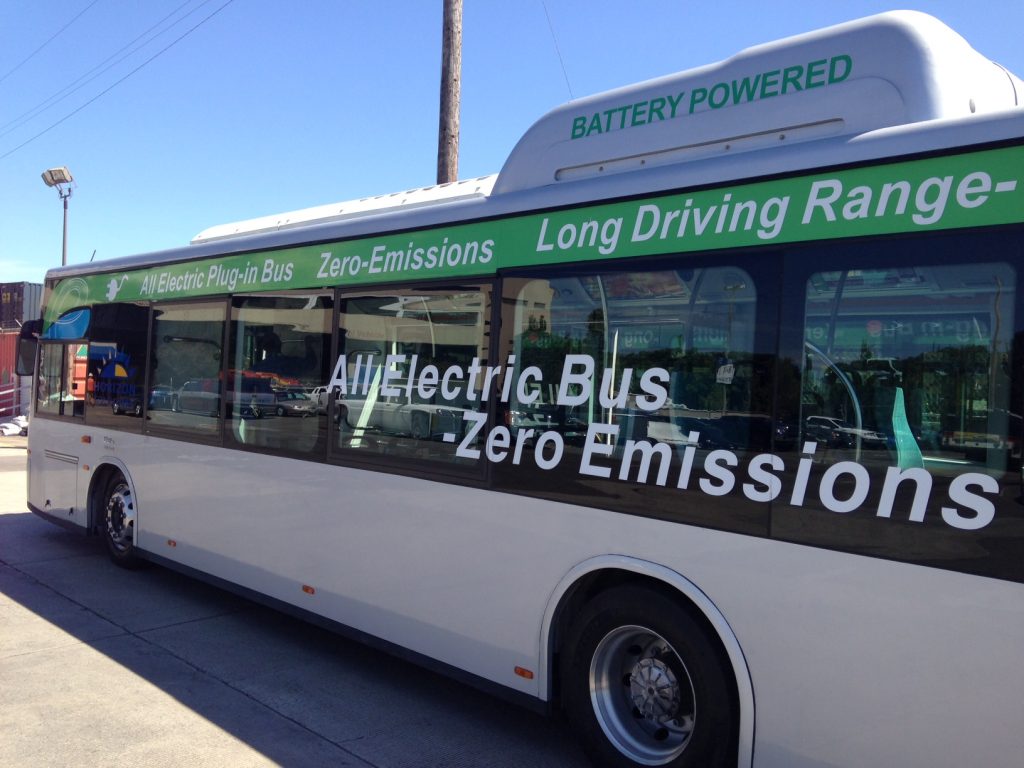 To improve the quality of food for passengers travelling in state Volvo deluxe coaches, Bali said “Himachal Roadways (HRTC) is going to start providing packed lunch and dinner. This is being done to address passenger complaints about poor quality of food and the arrangement that the state transporter has with dhabas and other eateries on highways.

He said , “the service shall be started first in HRTC buses starting from ISBT Delhi to Manali Shimla and Dharamshala and later be extended to all Volvo buses. The tender of this effect is at the final stage , and food will be available within a month to the passengers.” He added that the charge of the food would be included in the journey ticket. He said the low cost food for the passengers had already been started in major Bus Stands under ‘Garib ki thali’.

“ I, myself have tasted the food in Hamirpur and Nagrota bus stand canteens, and it is the nice thali,” he said.

The Minister said that when he took the charge of Transport Ministry of Himachal in 2012, there was a total fleet of around 1600 buses with the corporation, which has been doubled to make it more than 3200 now.

The minister said, “An order for 325 more buses with lower seating capacity has already been placed. Out of these, 250 buses shall only be used for transportation in backward and difficult areas of the state, where plying of big buses is not safe.”

He added “Ten new Volvo buses are being included in the fleet. These buses will  ply on additional routes in Dharamshala and Manali sector.”

The minister said that 12 new bus stands are ready or had already started functioning, which include one at Chamba and another at  Nagrota Bagwan. New bus stands at Dharamshala, Una, Kullu, and Manali with all modern amenities would be constructed on Build Operate Transfer (BOT) mode. The bus stand at Manali will be constructed at the cost of 75 crore, where as the cost for Kullu shall be  30 crore, Dharamshala 15 crore and Una 35 crore rupees, he said.

Beside this three new workshops at Una, Rhroo and Theog were coming up. The Chintpurni shrine Bus stand with a facility to park 400 vehicles was ready and would be dedicated to public in a week or so, said Bali.