A bus accident at “Bajaao Mor” near Chiuni of Janjaihli sub division caused 6 death and near about 30 people badly injured. Local and police team rescue the people and also help to brought out dead bodies. All injured were admitted in nearby Janjaihli and Bagsaid hospitals. 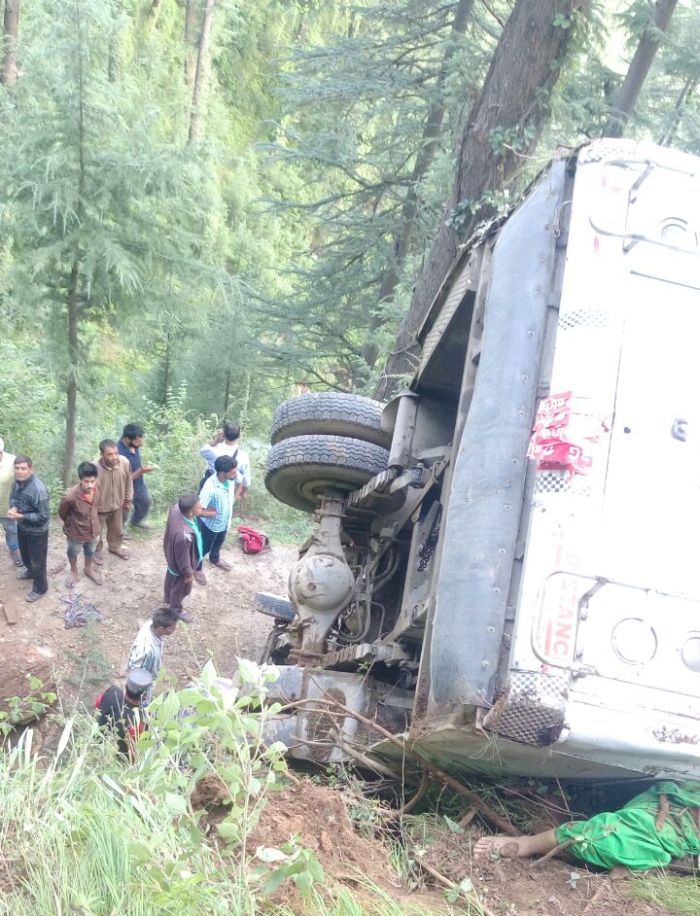 According to local people all passenger was relative of each other and they were coming back to Salahar village from Chiuni after attend a marriage function. At Bajaao Mor driver lost control over the bus and bus fell down near 200 feet in a nallah  (Khad).

Deputy superintendent of police headquarter said that bus fell down near about two hundred feet in ravine. He said police personnel carrying rescue operation and trying to identify injured and died person. He said that case has been registered against and try to provide  all due relief  to injured and family of died  passenger. 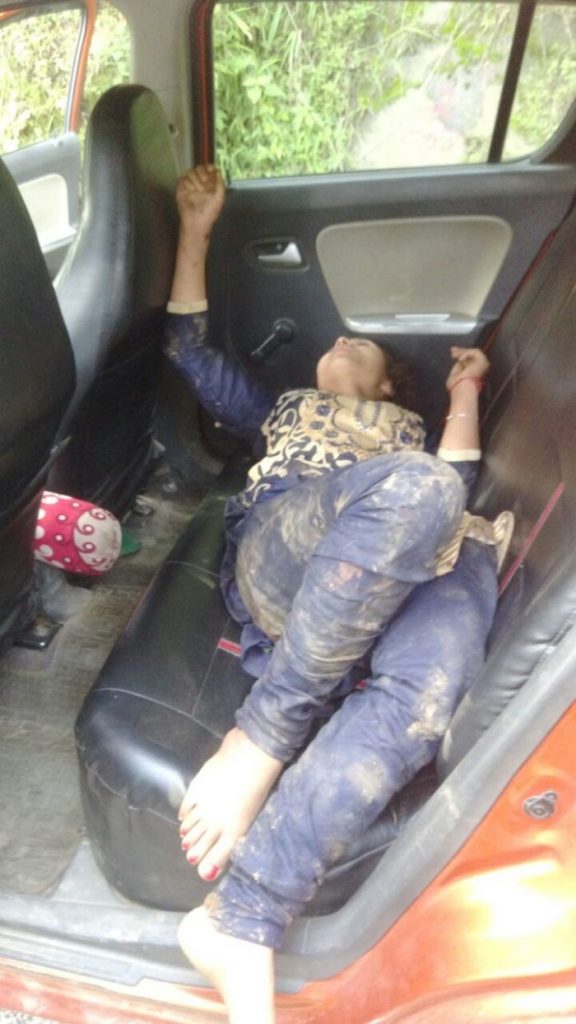