Dharamshala: There are nine contestants for this year’s Miss Tibet contest to be organized In Mecleodganj Dharamshala by Lobsang Wangyal, a Tibetan journalist and organizer of Miss Tibet beauty pageant, who is organizing this event at his own for the last 15 years. The winner shall be Crowned on 3 rd June.

Mr. Lobsang told PTI , “ Nine beautiful, intelligent, and ambitious girls are participating this year’s beauty show, the maxium number of participant ever for this event.”

In four of the editions over the years, the Pageant had to live with only one contestant, who then became the walkover winner. The Pageant was started in 2002. 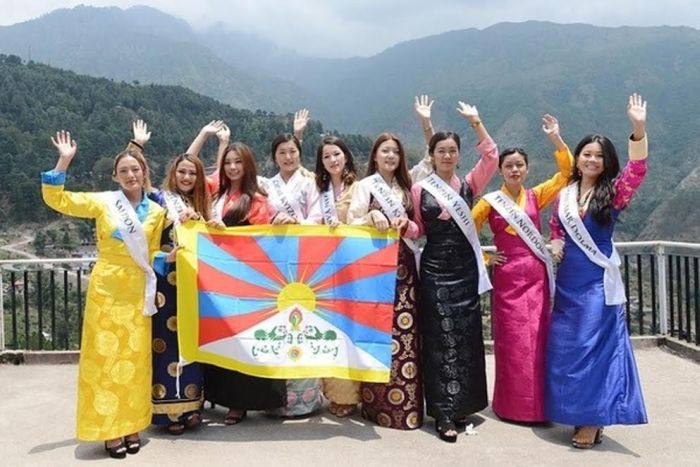 He further said that many previous winners have gone further and participated in various international Pageants, with at times the Chinese government jumping in to block Miss Tibet’s participation. But the Pageant is not a political platform, and such unscrupulous acts by a powerful country are uncalled for. Every opportunity is not politics, and young women need many such platforms if we are to be practical about Women Empowerment.