The games are being held in an inter-district format and are following the format of the International Olympic Games.

On the first day of the games preliminary rounds were held at the sporting venues of Boys Secondary School Ground, Degree College, Anu and NIT Hamirpur.

Before the start of the games Anurag Thakur, President of HP Olympic Association, the driving force behind these games, led the  youth of the city to an early morning Olympic Run to observe the World Olympic Day which falls today. 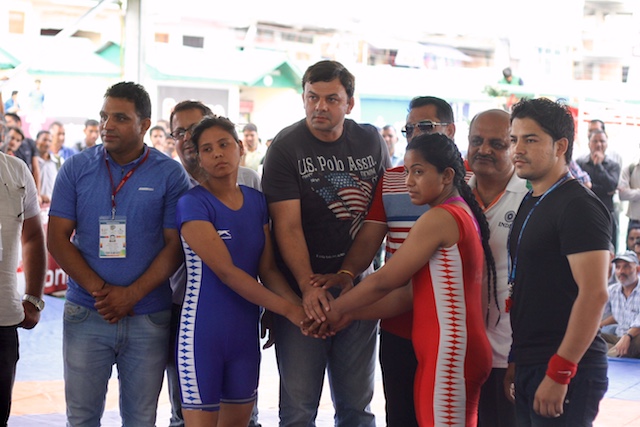 International wrestler Jagdish Kaliraman, who is the son of legendary wrestler Master Chandgi Ram, was a guest of honour on the occasion and did award medal to winning athletes.

Sportspersons for 11 districts are participating in the games, which happens to one of the biggest sporting events being held in the state in recent years.

For conducting of the games an Olympic Torch Run was organised that started from Shimla on 17th June and reached Hamirpur yesterday. 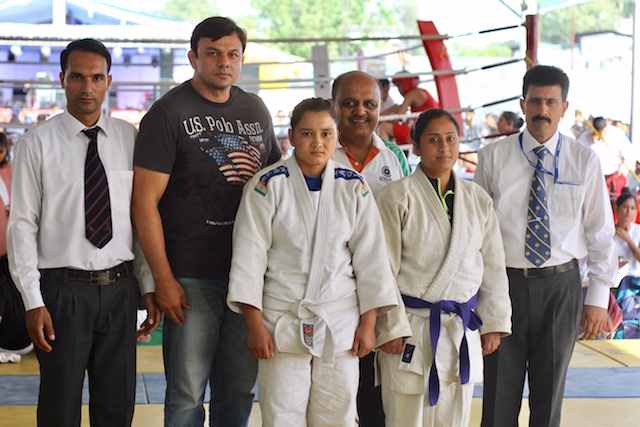