Derived from the Latin vultur and possibly from vellere “to pluck, to tear”, the Vulture is universally known and often finds mention in old historical texts and fables. Vultures feed mainly on carrion and despite being lifelong ‘Swacch Prithvi’ centurions, have in common folklore acquired a negative connotation. Vultures circling (as they do) over dying animals and sometimes persons, apparently foretell death.  Remember that ‘Old Turkey Buzzard’ theme song from Mekenna’s Gold, “……he just awaitin’, bussard’s just awaitin’ for something down below to die………”. Also, called “lutera” and “darinda” in Hindi, vultures are nevertheless viewed as a necessity. 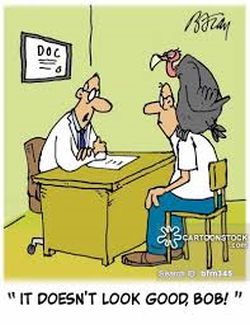 In 2003 it was discovered by Dr Lindsay Oaks and his team, that the anti-inflammatory drug Diclofenac, used for treating livestock, was responsible for the catastrophic drop in vulture populations across India. The Gyps species were particularly vulnerable with the population of the White backed vulture (Gyps bengalensis) plummeting 99.7% between 1993 and 2002. The populations of the Indian vulture (Gyps indicus) and the slender-billed vulture (Gyps tenuirostris) fell 97.4%. Clearly all these 3 Gyps species were on the verge of extinction. Vulture populations have continued to decline between 20 & 40% every year since 2007. (Wikipedia)

This drop, in vulture populations led to the sudden collapse of the natural animal disposal system with the few remaining vultures unknowingly circling in a suicidal flight path, waiting to have a go at the next diclofenac drugged carcass around. The animals kept dying as their time got up, but now with hardly any vultures around, the stray dogs and even rats were having one helluva feast.

But, creating more problems. Like all animals (and humans) with plenty of food, dogs were full steam into beef gluttony and as expected multiplying like mad. Dog bites were up. And so was Rabies. Estimates show that over half a million people in India get treated for rabies. There is the additional problem of trying to contain the populations of these disease carrying mammals. So, estimates indicate that the disappearance of vultures cost the country over USD 1700 BILLION a year! Isn’t that more than the combined defense budget of India and Pakistan and a few others? 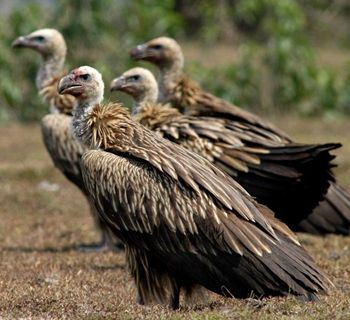 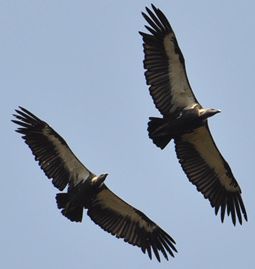 International Vulture Awareness Day is celebrated on the first Saturday in September. Check out vultureday.org to learn more.

But diclofenac is not the only big vulture killer. Pune based NGO Ela Foundation and the National Institute of Virology (NIV) in a research paper (2011) cited that a major cause of decline of vulture populations is due to electrocution. With high tension cables and hundreds of kilometers of transmission lines criss-crossing Himachal, it doesn’t take much to see the ever-present threat posed to vultures by electrocution. What is strange is that this reason has remained unknown or un-investigated in Himachal.

Our vultures could be starving. No surprise here. Under the Gram Swacchta Abhiyan, government has issued instructions to bury dead livestock greatly depriving vultures of the “means whereby they live”.  It is indeed ironic that the very birds that have kept this world clean and not foul smelling throughout history are now being starved because some smart ass has weird ideas about ‘swacchta’!

But even as the omnious clouds over the vultures’ future refuse to go away, there are spots of Sun here and there, giving some hope that all is not lost. In a sterling, single-handed effort, a passionate wildlifer is waging a lone battle for vultures in some forlorn chir pine forests of Kangra district. Devindra Singh Dhadwal has been at it for about a decade now.

In 2004-05, Dhadwal initiated a survey of the Chil forests of Kangra district. This helped in shortlisting of potential sites for vulture conservation where they were more likely to breed or were breeding sporadically. In 2005-06, after consultation with local people, migratory ‘gaddis’ and ‘gujjars’, fire and resin watchers of the Forest Corporation and field staff of the department, a number of sites were selected for further survey and observations. Presently there are about 44 sites of which around 35 are active i.e. where vultures are breeding. Of these 35 sites about 20 to 25 are actively protected by deployment of fire watchers in summer by the Wildlife Wing. Due to paucity of funds all the breeding sites do not individually get a fire watcher. The total area covered under all these sites is between 4 to 500 ha and is spread in Chil forests of Dehra, Nurpur, Dharamsala and Palampur forest divisions. Once the vulture sites were finalized, Dhadwal managed to personally persuade the Divisional Managers of the Forest Corporation to stop resin tapping and salvage timber extraction from these patches. This happened around 2007-08.  Dhadwal and his team also check on sale of diclofenac in the area by posing a decoy customers. They are working with veterinary doctors to check use of diclofenac and also create awareness about its harmful effects on vultures.

The very encouraging results of these efforts are there for all to see. (Table 1)

No. of nests of Gyps bengalensis and their fledglings recorded in the entire Vulture Protection area since 2004-05 are as follows: (* counting done in Feb, Mar and Apr each year), Table 1: 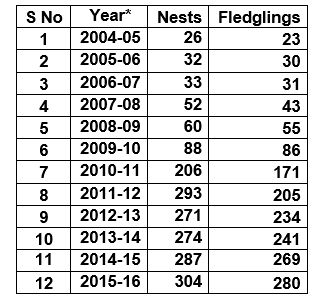 This shows fairly good and steady progress over the years due to he sustained efforts of Mr Dhadwal and his teams in the field, the unsung heroes of giving the Critically Endangered Gyps bengalensis a fighting chance to stage a fulsome comeback.

The HP Wildlife Wing Unit at the Pong Lake has taken another initiative, again steered by Dhadwal, in setting up 3 vulture-feeding stations or restaurants! Located at Nagrota Suriyan, Jawali and Jambal on the periphery of the Pong Lake, each ‘restaurant’ is between 1 and 1.5 hectares in extent. There is double fence around each site, one of wire mesh and the second of 7-strand barbed wire. The mesh is necessary to keep stray dogs out of the enclosures.

On an average 2 or 3 animal carcasses per week are put out in each feeding station. The carcasses are of stray cattle or of young bovines of farmers, that are supposed to be diclofenac free.

Running these fixed menu ‘restaurants’ has led to some interesting facets connected to this trade. In 2008-09, a survey yielded only 4 ‘mochis’ willing to take up the skinning of dead animals. And the ‘mochis’ are reportedly ‘happy’ with their new enterprise. Once the skinned animals are ‘served’ at the ‘restaurants’, 40 to 50 vultures descend on the area for their fiendish ‘feast’!

According to Parsi beliefs, Earth, Fire, and Water are sacred elements, and both cremation and burial are sacrilegious. For the deceased Parsi to reach heaven, vultures serve as intermediaries between earth and sky. The dead body is placed on a Tower of Silence where vultures, by consuming the body, liberate the soul.

To be ‘liberated’ thus would be perhaps the ultimate ‘enskyment’ as poet Robinson Jeffers has so sublimely put it in:

I had walked since dawn and lay down to rest on a bare hillside
Above the ocean.

I saw through half-shut eyelids a vulture wheeling high up in heaven,
And presently it passed again, but lower and nearer, its orbit narrowing,
I understood then
That I was under inspection.

I lay death-still and heard the flight-feathers
Whistle above me and make their circle and come nearer.
I could see the naked red head between the great wings
Bear downward staring. I said, ‘My dear bird, we are wasting time here.
These old bones will still work; they are not for you.

To be eaten by that beak and
become part of him, to share those wings and those eyes–
What a sublime end of one’s body, what an enskyment;

what a life after death. 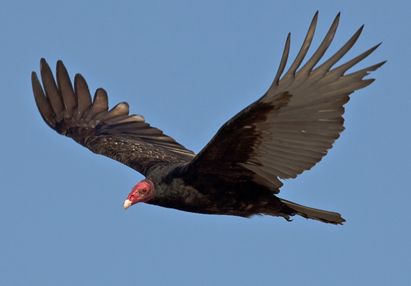