This proposal, whatever its outcome, has captivated the hearts and minds of Indian people and as of now it promises to bring economic democracy one step nearer. Should it work, it would become a game changer.

Mr. Modi’s decision to demonetize big denomination currencies has cast a spell of black magic on the entire political opposition, and even the high-minded and hypocritical parties, have been forced into a stance they would not have taken in normal times. Completely distraught, they seem to have dropped their guard. Who could have expected them to oppose and thus be perceived by their constituents, to be openly in support of Black Money? The fact that UP elections are just round the corner did not help matters much. The violent opposition by all political parties to demonetization is not only due to the fact that it has immobilized the vast funds of black money parked with them, they suspect a larger political mischief to be at work. Not only have they been robbed of their money they have also been robbed of their agenda. 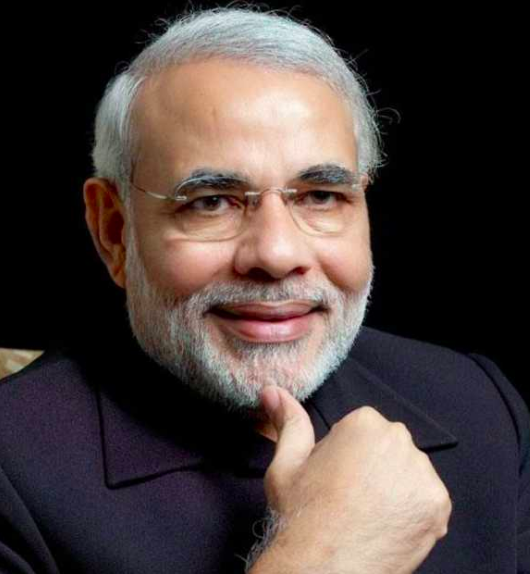 To assess the full impact of this decision let us first briefly summarize the nature of electoral politics as it has been practiced in India for quite some time. Electoral politics involves inflaming of passions to boiling point around elections which are occasions for trial of strength; voting becomes an act of vendetta. The mutual suspicion between the various factions and group formations, backward vs. forward  castes, Dalits Vs caste Hindus ,Hindus vs. Muslims, the entire population is worked up to a  feverish pitch, only to cool down after normalcy returns. The concept of the enemy has been vital to the whole electoral exercise. With the coming of the so called Hinduttva government, it has become particularly bitter and vicious. Be it also said that both sides have shown equal zest to slug it out. Now we have strategists like PK, the wonder boy, who has his ears close to the ground, who works with his team of hundreds of grass root workers who report the mood and the changing affiliations of the voters in every village on a real-time basis. With their cool heads and colder hearts these strategists apply principles of management on how best to fragment the society and devise winning combination of fractions.

As we all know, Mr. Modi has a troubled, problematic record as CM Gujarat. Yet his smooth and swift rise from untouchability to respectability has been watched with dismay even horror by those who feel threatened by it. The only weapon in their armoury has been to rake up the sediment of his historical past, and keep it alive as a never-fading frame of reference for all his present deeds and decisions. They feel that this move liberates Mr. Modi from the secularism- Hinduttva- binary trap where he has been cabined and confined. It has created a clear divergence of interest between two groups, one very large and the other very small. The very large group threatens to leapfrog the barriers created and nurtured by political enterprise as homogenous group rooting for Modi. How can you tether the eradication of black money programme to a communalist or any other divisive agenda? Once you step out of the realm of political concerns into the realm of the economic, you leave your pre modern competitors clueless, breathless and bereft of ideas. This proposal, whatever its outcome, has captivated the hearts and minds of Indian people and as of now it promises to bring economic democracy one step nearer. Should it work, it would become a game changer.

Not only his detractors but his main support base of hard core Hinduttva needs to be both wary and worried, because should he choose to break loose, he will have enough countervailing popular support to take the plunge. Mr. Modi is a populist spell binder and a clever fabulist -his opponents say he is a conman, which isn’t such a bad thing after all, for going places in politics today. For all you know, driving the agenda of anti corruption, and the broad based support that it is likely to arouse, he may tap into that same area of human awareness which  converts common clay into gold . Fantasizing? In our times when everything is available except hope, fantasizing is a natural avenue of escape!