Kullu: Several government sponsored schemes to promote handlooms and support weavers have failed to encourage more people, especially younger generations to take to it which Satya Prakash Thakur, chairman of Bhuttico, a weavers cooperative, pointed out that the number of handloom weavers was decreasing drastically in the country every year. 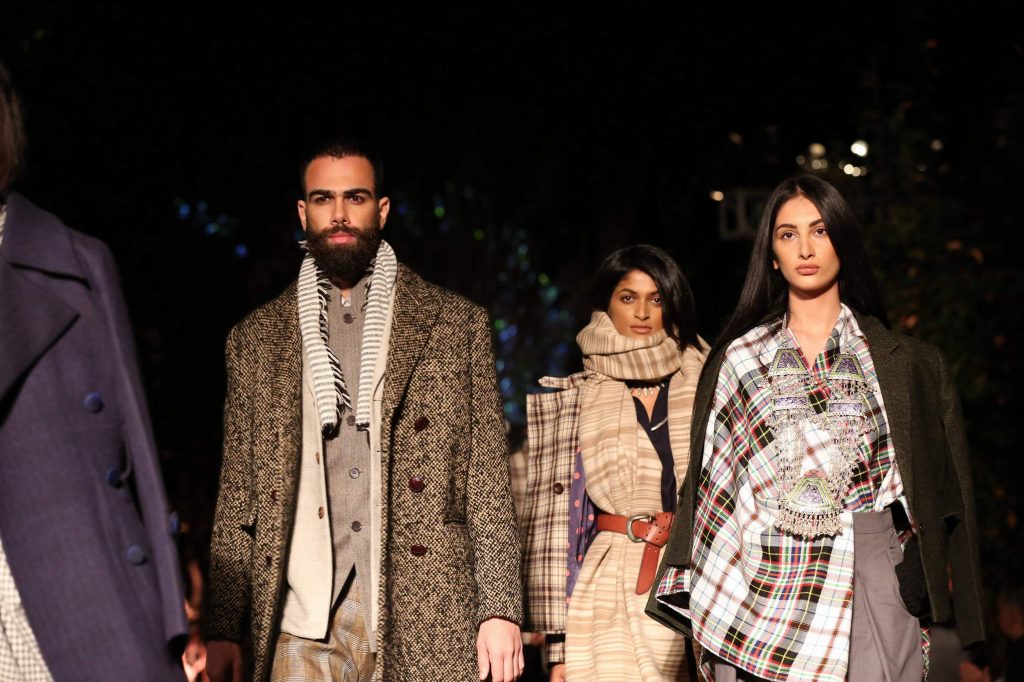 Speaking at a fashion show that was organised jointly by Bhuttico and The Woolmark Company of Australia, Thakur emphasised the need for modernising woollens to give a boost to the handloom industry. 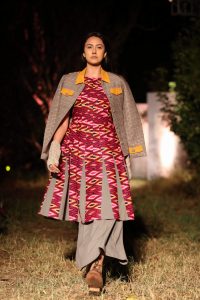 The fashion show was held at the Bhutti colony where a clothing collection by designer Rajesh Pratap Singh showcased traditional Kullvi pattern that were used in a modern way to attract fashion lovers.

Speaking to the media Rajesh Pratap Singh said, ”I am extremely passionate about handloom industry as it is the primary source of my inspiration. The fashion fraternity has constantly been striving to highlight the textile and handloom industry in India. Owing to our country’s rich heritage each state adds another dimension of culture which is also captured beautifully by our weavers. Today I am happy to work on traditional patterns of woollen clothes of Kullu and hope people would love it.” 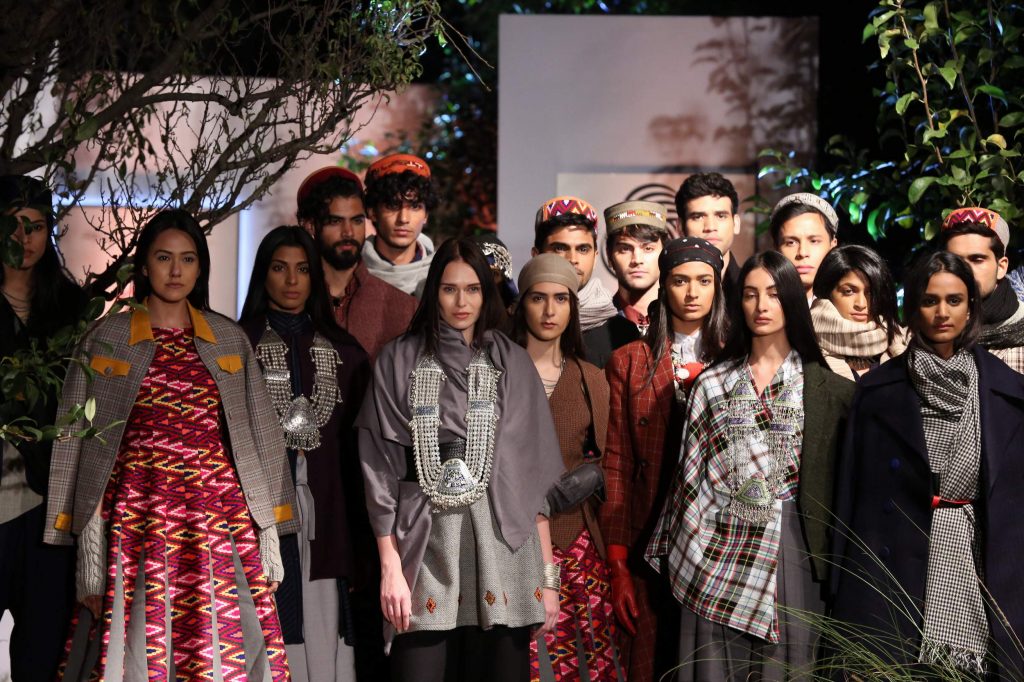 Satya Prakash Thakur said, ”we are going to launch these woollen attires in the market that were  presented here today. 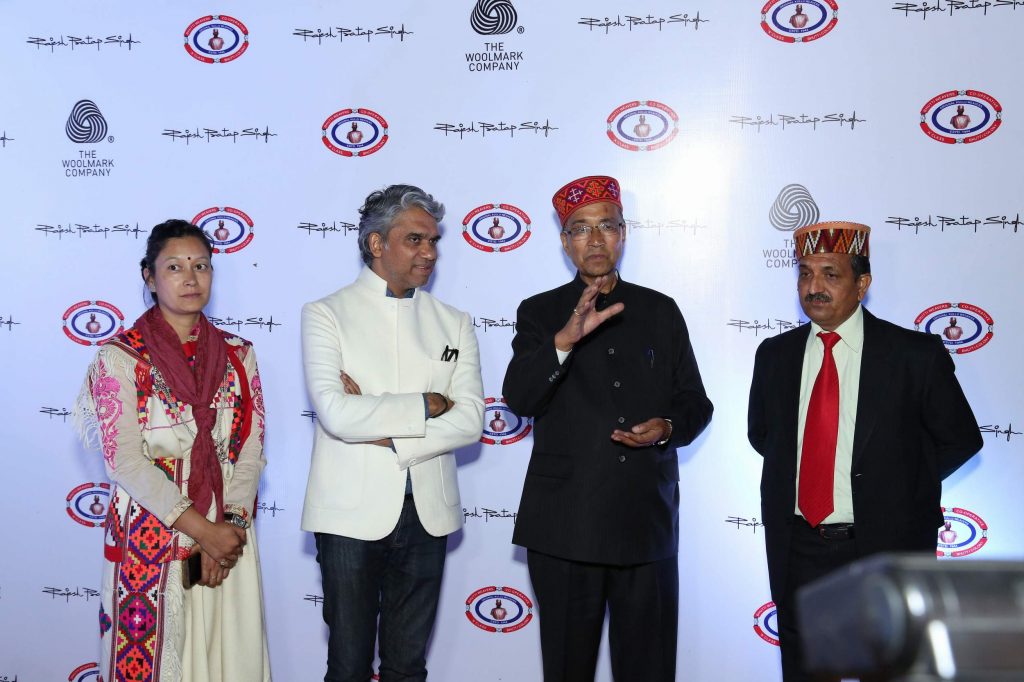 Firstly it would make fashion lovers happy and secondly the woollen industry will get a boost for today there are only 35 lakh handloom weavers in the country whereas there were more than 5 crore weavers a few years ago, said Thakur.