Women force to the fore

Shimla: In order to prevent crime against women, Himachal Pradesh has decided to open two more all-women police stations at Baddi and Kullu towns this year, a government spokesperson made the announcement here.

Prior, the government has opened all-women police stations in Shimla, Dharamsala and Mandi towns.

Headed by an officer equivalent to the rank of deputy superintendent of police, the all-women police station includes an inspector as the station house officer, two sub-inspectors. There would be six head constables and 10 constables, two constables would be on night duty. 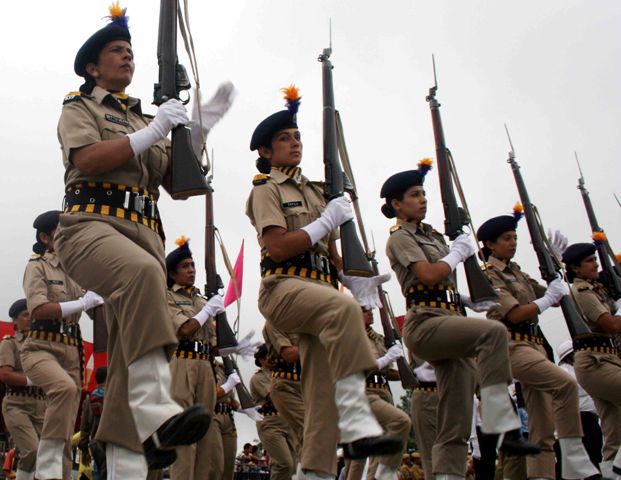 Additionally, the police have set up a quick reaction women’s team, named Mahila Twarit Bal, in the state capital to check crimes against women.

A team of women official is there to supervise the women’s helpline and SMS service on crimes against women.

Last year, 2,772 complaints were collected through SMS. Also, an inspector general-level officer has been appointed as the nodal officer at the State headquarters to monitor the progress of these anguished calls from women.

There are 180 cases of rape victims registered on an annual average in the state as opposed to the national average of 24,305 in the past decade and two cases of dowry death were registered in 2015 as against one in 2014, the official quoted.