The film fraternity is in shock, after looking at the figures of $511.8m which is roughly INR 3000 crores. That is the amount of money that Jurassic World has made at it’s opening itself. Jurassic World has come to dominate the box office and we have one more reason to be super proud of it, our very own Irrfan Khan. While other actors brag about their movies joining the 100 crore club, nobody even comes close to the success of this mega dino adventure.

Ladies and gentleman welcome the new indisputable actor on the block, the brand new super-dino : the Indominus rex. When he decides to step out of his enclosure to go for walk, all mayhem breaks loose. Jurassic World is the perfect depiction of super size monsters. Jurassic World leaves no demographic out and invites you this summer to go on an adventure which is tantalizingly scary. 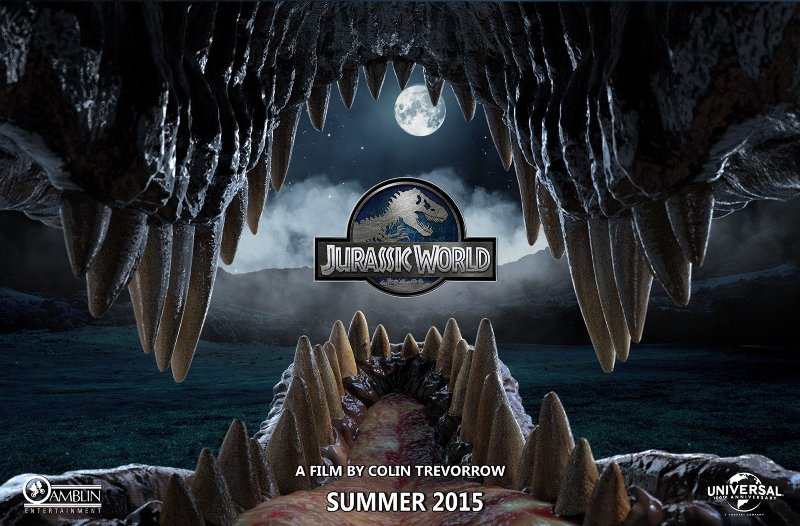 The movie has Chris Pratt in the lead, whose charm refuses to get exhausted. And despite the panic all around, one smile from Pratt can melt the coldest of hearts. The fact that the movie was kept under wraps till the last moment also helped in fueling the curiosity of the audiences. The movie has no competition worldwide, and no sane film producer would want to release his project anywhere close to it.

We all have had a youthful association with dinosaurs since the first Jurassic Park that came 22 years ago. Some of us collected our toy versions of them, while others chose them for science projects. Jurassic World is a brilliantly revamped sequel, which will rekindle your interest in dinosaurs. The crafting of the movie is excellent and the action will keep you at the edge of the seat till the credits. The cast is top notch and for a dino flick the screenplay is pleasantly witty. 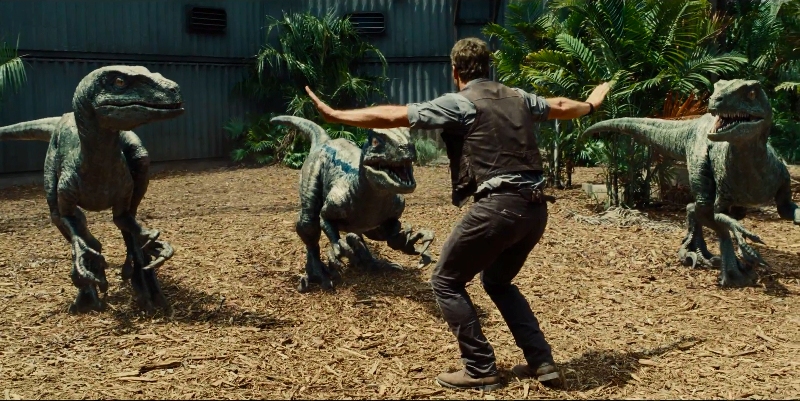 The movie would not have been such a huge hit, had it not been for the foresight and master execution of Trevorrow and Connolly. They have stepped into the shoes of Steven Spielberg very well. And you will see their personal style and fingerprints in the movie. The action by Trevorrow is clean, crisp and very coherent. And you won’t be able to guess that from the trailer. The perfect blend of wit in the movie is what makes it a delightful watch. The commentary in the movie plays to tune of the audiences mindset and lives upto its promise.

The character of the bad-ass Indominus Rex, is so bad that by the time you reach the halfway mark you start believing that no human will be able to stand against his assault. The cast of the movie is perfectly chosen. The kids Ty Simpkins and Nick Robinson add to that essential kid in trouble feeling. But the real gems of the movie are the supporting players Irrfan Khan, Jake Johnson, Omar Sy, Vincent D’Onofrio and BD Wong. Wong plays the same character that he had played in the first movie. However, we had wished that we would see a little more of Irrfan Khan. His role is very significant and he plays it to perfection. On the whole the characters might be thin but they manage to add their unique nuances and shadings to them.

On the whole a blockbuster that should not be missed at any cost.

We give the movie 3 stars