Kullu: Artists, writers and people from all walks of life came together here to mark the birth centenary of Lal Chand Prarthi, a freedom fighter, writer,  a proponent of Pahari culture and a former minister. 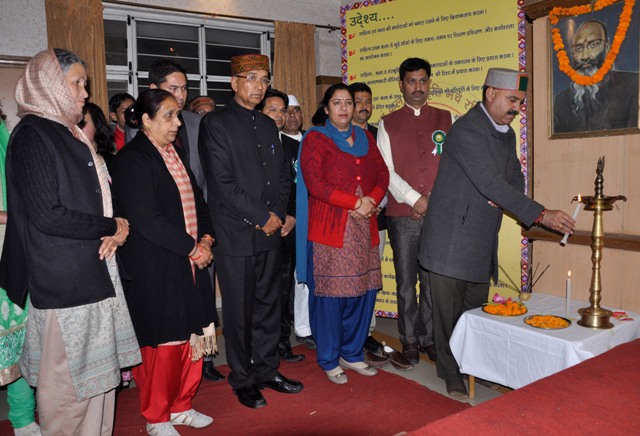 The formal function was held at Dev Sadan , Dhalpur ,Kullu. Inder Datt Lakhan Pal, chief parliamentary secretary was the chief guest of that occasion and on stage he was accompanied by former horticulture minister Satya Parkash Thakur and Anurag Prarthi, chairman of Sahitya and Kala Sanskriti Manch Kullu.

Remembering the great leader, general secretary of Sahitya and Kala Sanskriti Manch Kullu Shivani said, ”His contributions to the development of society and local culture are unforgettable.” 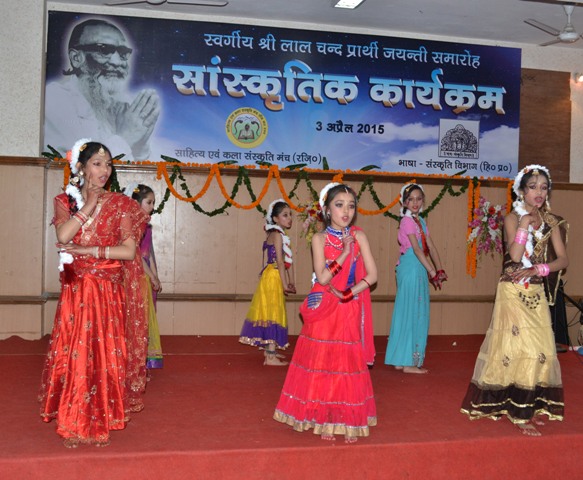 Lakhanpal on the occasion said, “Our rich culture and tradition is our unique identity, which should be kept alive generation to generation. All people especially youth need to be more alert to know about their own precious culture and learn to respect it,  everyone should feel proud of local  dialect and rich culture,  this is the need of the hour.”

The District Brahmin Welfare Association in remembrance of Prarthi paid tributes at a tree  planted by Prarthi himself at Dhalpur on Independence Day to express happiness and pleasure about attaining freedom. 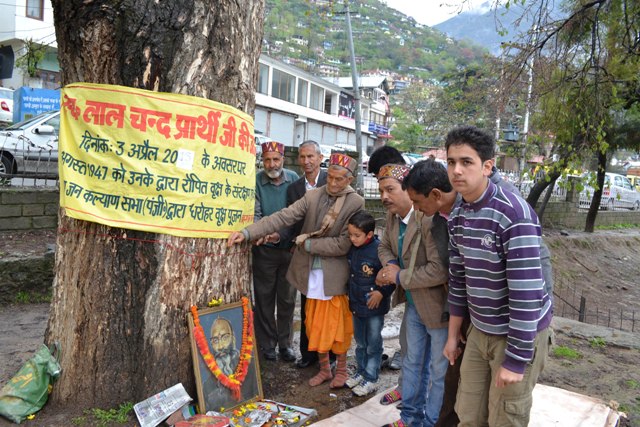 President of Brahmin Welfare Association Kullu,  Khemraj talked to Hillpost and said,  ” Most of the people know him (Prarthi) as a freedom fighter,  leader and art lover but this tree planted by Lal Chand Prarthi to celebrate much awaited independence shows his love for environment and nature also. He was a multi faceted personality.”

Born in 1916 at Naggar village, Lal Chand Prarthi was an active participant in the quit India movement of 1942. First elected to legislative assembly in 1952, he was again elected in 1962 and 1967 and was a minister in the 1967 cabinet. 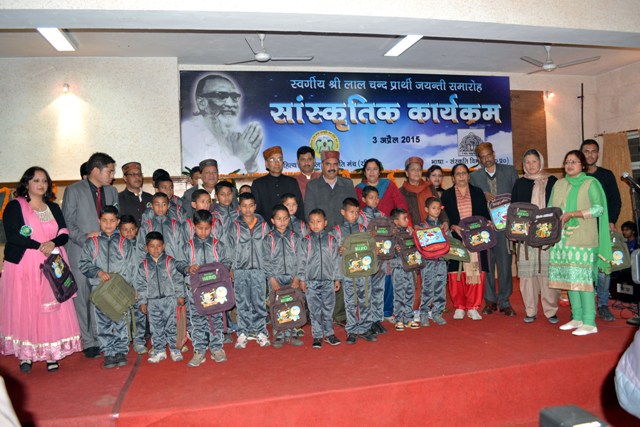 He was also a great lover of art and contributed tremendously to promote local culture. Prarthi passed away on 11th December 1982.

Author of ‘Kulut desh ki kahani’ that documents the history of Kullu, Prarthi promoted pahari culture and art and was instrumental in establishing the open theater at Dhalpur, Kullu  that is now named after him at Lal Chand Prarthi Kla Kendra. During the famous Kullu Dusshera festivities, entertaining cultural evenings are held at this venue each year.