Dehra Dun : There will be 12 auspicious days for bathing in the Ganges during the Ardh Kumbh at Hardwar in 2016. The main bathing day will fall on April 12. This was announced by the Ganga Sabha at Hardwar.

While according to the government the ardh Kumbh starts from Jan 1, the calender for the main bathing days was just announced, with the first auspicious day falling on Feb 12, which also happens to be Basant Panchmi. 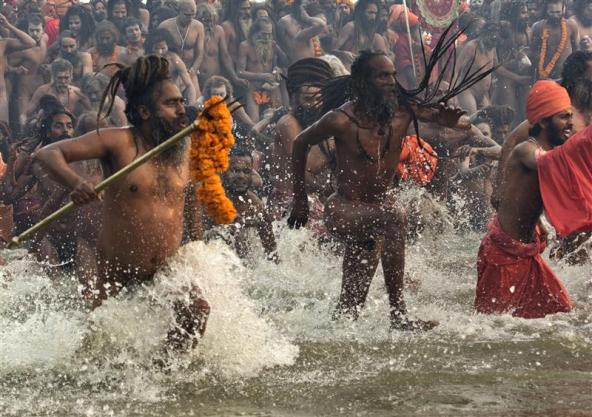 The second bathing day falls on Purnima on Feb 22 while the third is on the occasion of Mahashivratri on March 7. The fourth bathing day is on April 7, followed by April 8, after which will come the main bathing day on April 14, which will also be the sixth auspicious bathing day of the Ardh Kumbh.

This will be followed by Ramnavami April 15, Chaitra Purnima April 22, Baisakh Amavasya May 6, Akshya Tritya May 9, Ganga Saptmi May 13 and the last Baisakh Purnima on May 21. 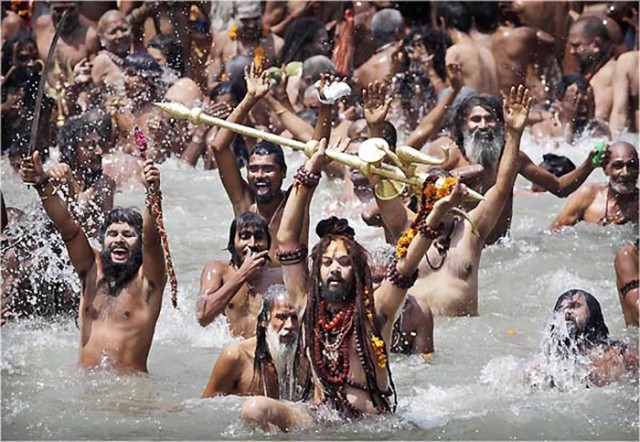 Lakhs of pilgrims are expected to converge in the holy city of Hardwar during the Ardh Kumbh and their numbers will increase on the main bathing days, the calendar for which was eagerly waited for.

Meanwhile the Uttarakhand government is going ahead making preparations to ensure that the Ardh Kumbh passes off peacefully and there is no untoward incident, despite the lakhs of pilgrims who are likely to converge on the main bathing days.