Dehra Dun : Queer are the ways the Uttarakhand government functions. While from the chief minister downwards, everyone who is anyone has lamented at the sad state of affairs in the government schools and the dire need to improve the quality of education being imparted, apparently the people who matter are not taking stock of things at the grass root level. 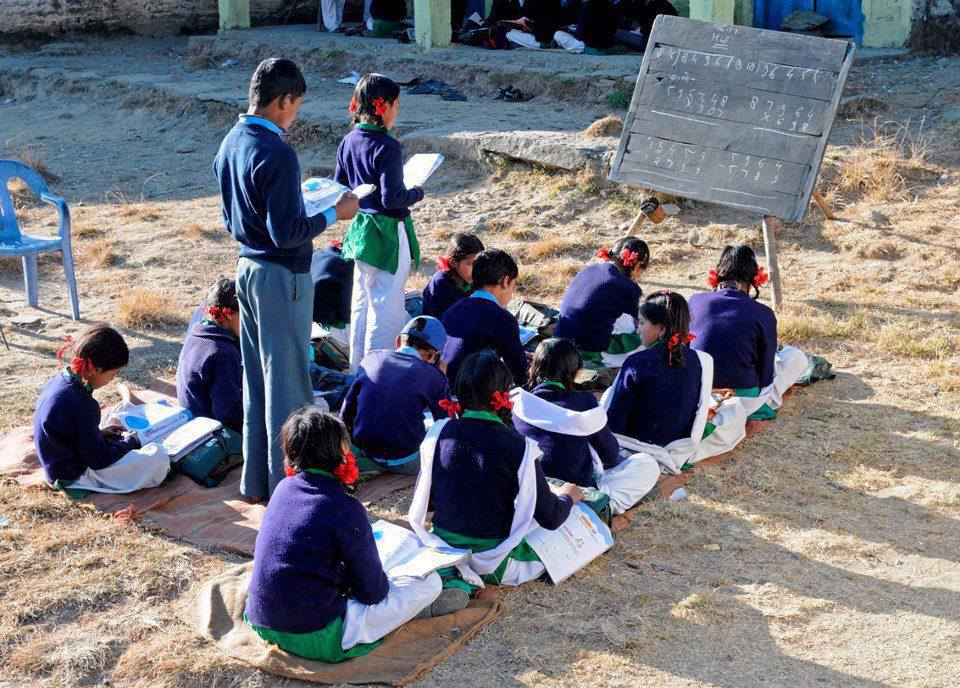 In a function organised on the state of affairs in primary education in the state, here on Thursday (2nd April 2015) by Devbhumi Vikas Sansthan it was revealed that that the budget of education has almost doubled since 2009, but the quality of education has not gone up accordingly. This is perhaps why there are are as many as 221 schools which exist but have no students, not even one.

According to the convener of the organization, Trivendra Rawat, while the mentioned schools do not have an enrolment of even one student, there are about 250 teachers posted at these schools. Given that the average emolument of a school teacher is about Rs 30,000 per month about Rs 75 lakhs is being spent by the state government on these teachers for not doing any work.

Asserting that the deteriorating quality of education being imparted at the government schools was the main reason why parents were opting for private schools and withdrawing their children, he said that there are more than 4600 schools in this tiny hill state where the enrolment is less than 20 students, which is hardly enough taking into consideration the amount being spent on schools by the state government. 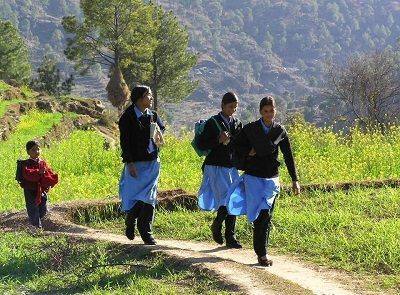 Meanwhile informed sources said that there are schools which have three to four classes but there is only one teacher to teach the different classes. How the teacher manages to teach the different classes at the same time is anyone’s guess, but there are quite a large number of schools who do not have the basic strength of required teachers, whereas there are schools with zero students having teachers posted in them.

However, an official of the education department said that the teachers at schools with zero students were being attached to different schools where they were required and it was a continuing process.