Qissa is the story of a man who longed to have a son in order to pass on his name and fame. But when nature failed him, he conceives a plan so sinister and un-heard of, that it will send a shiver down your spine.

Qissa is not your normal Bollywood movie. It will stir your conscience and force you to think.

The story line revolves around a Sikh family that has moved to India from Pakistan. The protagonist, played by Irrfan Khan, manages to carry the movie all alone. This movie is in Punjabi and Irrfan Khan is one of those brilliant actors who can lift even the most ordinary of characters to a new level. 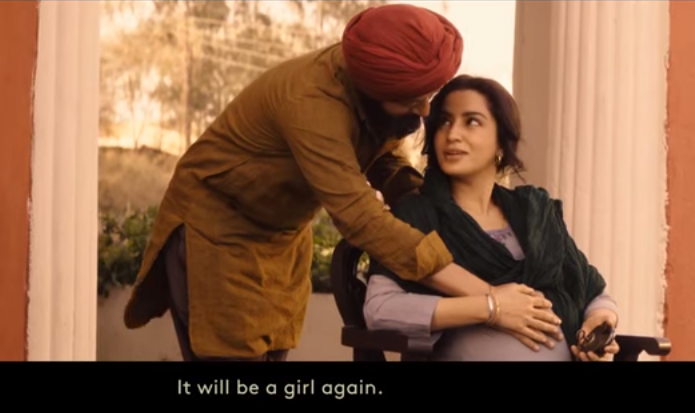 His wife is brilliantly played by Tisca Chopra. She manages to display the trauma of a woman who cannot bear a male child with brilliance. By keeping silent is the only way she can ensure that her daughters have a normal and safe life. The father in a fit of desperation and madness declares his fourth born to be a boy. The mother has no say in this psychosis and watches in silence as her youngest daughter is brought up as a boy. 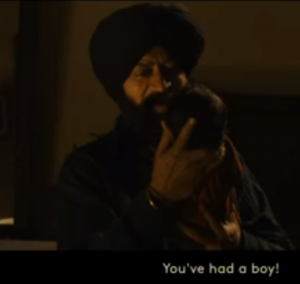 In the first half of your movie you will actually want to nudge the person sitting next to you, in order to get affirmation of the dark secret that is being kept in the shrouds. This make-believe son is played very convincingly by Tillotama Shome, an actress who is known to play serious roles to perfection. Kanwar, grows upto be the fathers favourite child, who has no doubts about his masculinity.

The father would have continued to live the delusion had Kanwar not met with Neeli ( Rasika Duggal). Neeli is like an untamed lioness out to prey. She falls for the young and dynamic Kanwar, only to be old at her first night that her beau is impotent. The marriage is the turning point in the plot, breaking the sexual illusion in Kanwar. It forces him to face up to his real identity where he is unable to please a wife he loves so dearly.

But the adamant father intervenes and tries to distort such a biological reality too, He puts forth an indecent proposal by asking the daughter-in-law to have a child with him. In the trauma that follows, the father is shot at point blank range by Kanwar himself. The movie is very well directed by Anup Singh and the cinematography ensures that there are no dull moments. 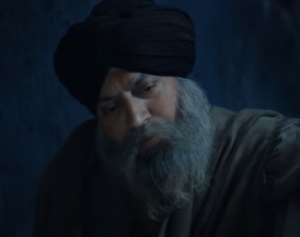 The sound mixing is of international standards that subtly nudges – wait and watch for what happens next. The well-chosen music actually manages to draw a circumference, which does not allow you to step out till the last shot. You will leave the theatre with a cloud of abstractness that will refuse to go, till the time you will not answer the questions in your head.

Are we really a developed country? Are all the citizens of this country at par? Will female foeticide ever end? Or will women ever be considered as equal to men in this country? These are questions that will haunt your for a while.

We give this master class movie.