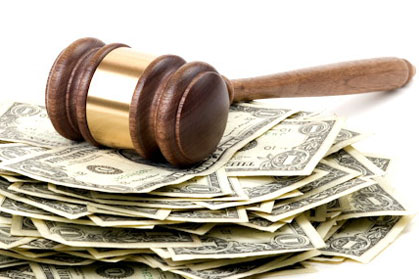 The division bench of Chief Justice Mansoor Ahmad Mir and Justice Tarlok Singh Chauhan directed the government to implement the Shetty Commission recommendations with effect from 1st April, 2003 regarding pay, allowances and other benefits of the employees of subordinate courts.

When quashing the HP Subordinate Courts Employees Act, 2005, the court had termed it as “a colourful exercise in legislation, which overrules the directions of the Supreme Court of India to implement the Shetty Commission recommendations uniformly throughout the country.”

The Petitioner Association had then moved an Execution petition in the High Court and on September 15, 2014 and the High Court had directed the government to comply with the directions within 12 weeks.

The petitioners have alleged willful disobedience of the Court orders.

The Court has directed all respondents to be present in court on 1st April, 2015, the day when the matter is listed next.