Shimla: Two people having died of Swine flu (H1N1) has alarmed health authorities in Himachal even though the health minister Kaul Singh has claimed that the government hospitals were equipped to deal with the situation.

Ram died two days ago (16th Feb, 2015) but the blood samples taken earlier confirmed that the patient was infected with Swine Flu after he had died. 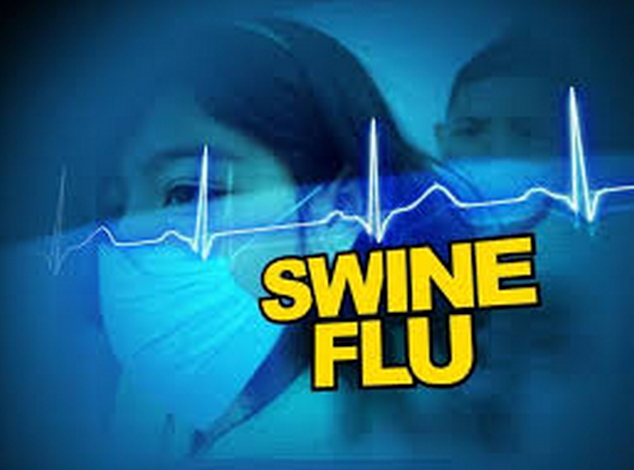 The blood sample to test for the infection was reportedly sent to Shimla as the Tanda Medical College, Kangra is not equipped to conduct the test.

A blood sample of another patient lying in the isolated ward of Tanda Medical College, Kangra has also tested positive for the deadly virus.

Ajay Kumar, 37, a patient from Solan was referred to state hospital Indira Gandhi Medical College, Shimla on Saturday (14th Feb). He tested positive for H1N1 virus and died on Monday.

Chief Minister Virbhadra Singh has issued out a statement asking the people not to panic as the government was monitoring the situation. He has asked the health department to take extra precautionary measures in dealing with Swine Flu cases.

Though the government has been claiming preparedness for handling swine flu infection cases but the state is grossly ill-equipped in early testing for the infection.

The blood samples have to be sent out of the state or to Shimla for conducting the tests.  Early diagnosis of the infection is essential for treating the disease in time.