Dehradun: It is generally believed that in the days of yore, not only the priests of the Kedarnath and Yamnotri shrines, but even the ‘pandas’ went from one shrine to another and also took with them pilgrims for darshan along a pedestrian path in the higher reaches of the state, that linked the two most revered temples of Uttarakhand.

However, with the construction of roads and easy availability of vehicles the pilgrims ceased to use the pedestrian path, which is said to have been about 25 Kms. Even the priests and ‘pandas’ started using the motor roads and gradually the path came into disuse. As flora grew over the once beaten path, its very existence has now become oblivion. 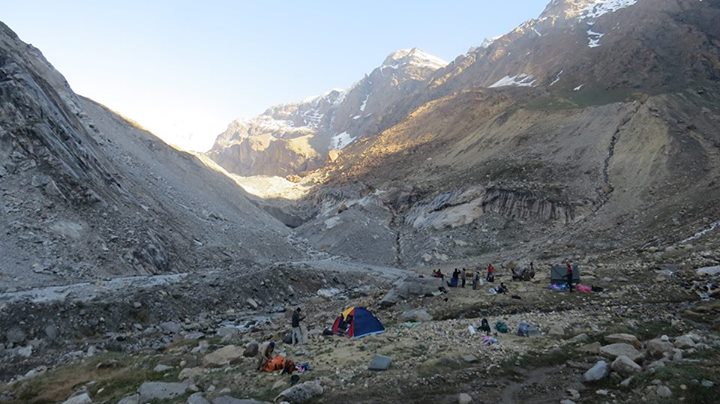 However, the Uttarkashi-based National Institute of Mountaineering (NIM), wants to revive the path and make it into a popular trek for trekkers and adventure tourists and also lure the youth into trekking to the two shrines for darshan. It is felt that one would come across one of most breath taking views of the Garhwal Himalayas along the route.

Principal of the Institute, Col Ajay Kothiyal is currently going back into time to decipher along which level the path passed. A team of the NIM is also gearing up to undertake the trek from one shrine to the other and see how feasible it is for adventure loving youth or pilgrims to undertake it. They will also see points where camping grounds can be made should some of the pilgrims want to do the stretch in two days, or trekkers want to pass more time in the region.

Likely to be christened the ‘pujari trek’, on the belief that the ‘pujaris’ (priests) of the two temples used it frequently during the past, when they went from one temple to another to pay obeisance or for social reasons, the NIM team is likely to undertake the trek shortly. It will also study the various land marks and watering holes enroute so that the trek becomes popular with adventure tourists.

According to reports it was generally during the opening of the doors of the shrines after they had been closed for the winter months that the pujaris and ‘pandas’ went from one shrine to the other to attend the rituals on the opening day. While it is not known how much time they took for the trek, but the NIM team hopes to work out how long will it take for able bodied youth to do the distance. 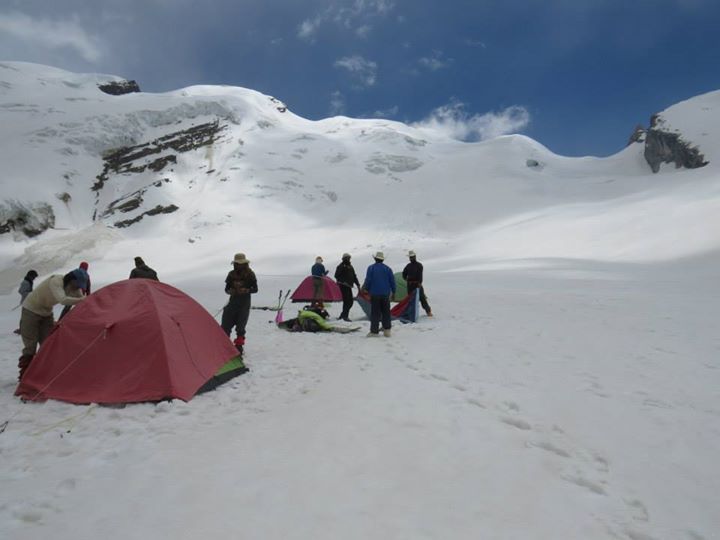 It is believed that during the days when there were no motor roads in the upper reaches of Garhwal Himalayas, most of the pilgrimage to the two shrines was done on foot not only by people of the state, but also from other states. In fact there is a route from Kinnaur in Himachal Pradesh that goes to Kedarnath and groups of adventure loving Himachalis are known to do the trek.

In fact one of the participants in one of these groups told Hill Post that the trek rather than being tiring is invigorating and one does not feel tired at all. “The scenery and views that one comes across are breath taking and diverts the mind completely, so that one does not feel exhausted. There are a number of hill streams and water falls that have to be crossed during the trip, so thirst is not an issue, and the streams are not deep so that one can wade through them”, he added. 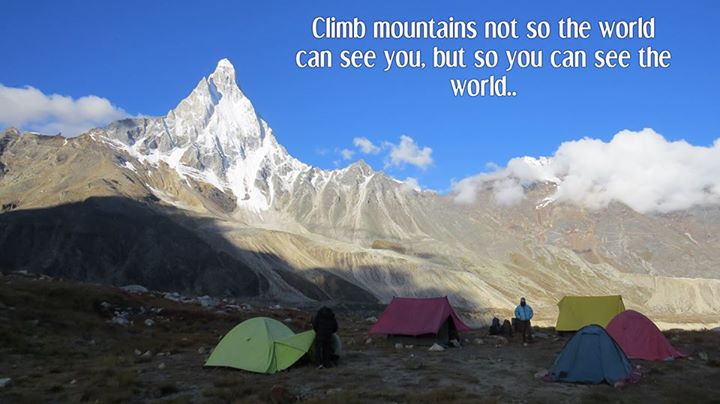