Shimla: Having been through a 8 grueling days of mountain biking, Portuguese professional cyclist Sonia Lopes won the women solo competition, Cory Wallace the men’s solo category and John Funk won the masters solo category at the MTB Himalaya event that concluded here today, the organizers announced here a little while ago. 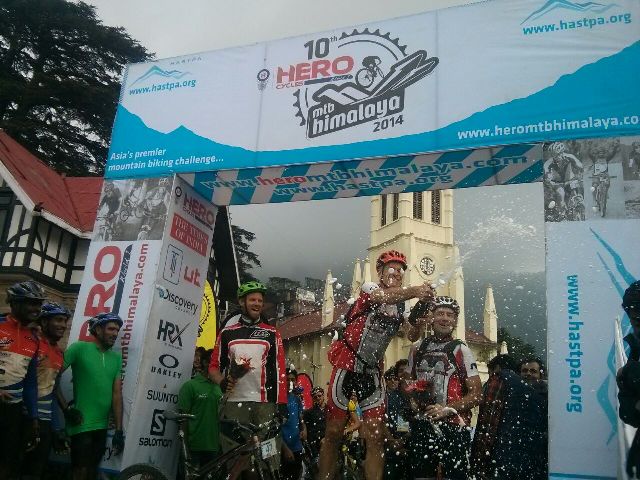 On conclusion of the 10th edition of Hero MTB Himalaya mountain biking competition here today, Sonia Lopes is winner in the Women Solo event and Monica is in second place, Ashish Sood, spokesperson for the organizers declared. 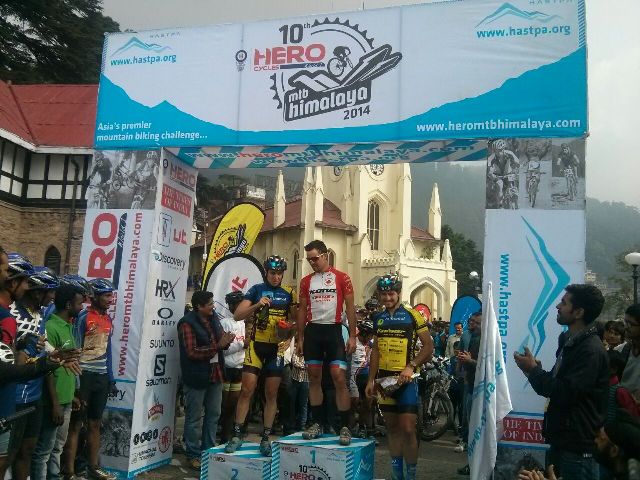 In the team of two category, Aymann Tamang and Budhi Bahadur Tamang were declared winners followed by Naresh Barman and Purna Bahadur from the Army A team and Manjit Shishir and Man Karki  also from Army B team were placed in third position.

The 10th Hero MTB Himalaya was flagged off from here on 26th September. Counted as one of the toughest off road biking routes it covered a total of 500 Kms in six biking days, touching a maximum altitude of 3100 meters.