Shimla: Ending a six grueling day outing on torturous motorable tracks that are among the highest roads in the world, Amartej Buwal driving a Maruti Gypsy finished the 2200 Kms with top honours at the 16th Raid De Himalaya that concluded at Manali today.

Capt Ajay Vir Singh Gill lost the top position to Buwal by under two minutes, and ranked second with a time-score of 10.36.51 hours. 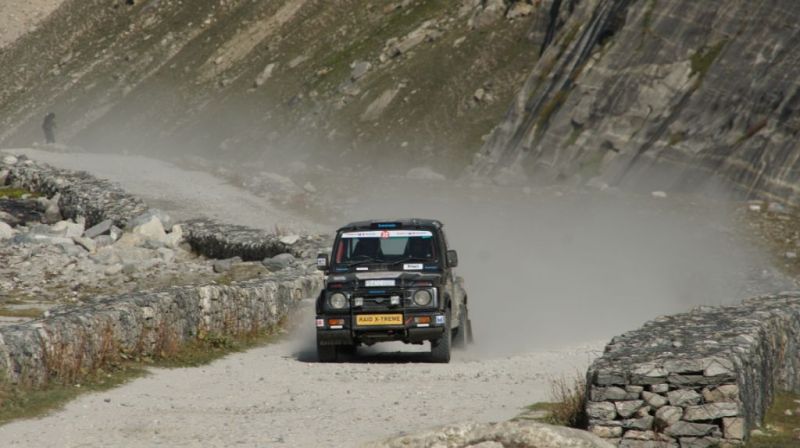 Karan Jung of Sitarganj in Uttarakhand is third in this category with a time-score of 10.50.10 hours. Both Capt Gill and Jung were driving Maruti Gypsy.

“I always had my gaze fixed on the top prize at the Raid. After 2009, I could not finish the Raid because of engine failure or other technical faults. In all these years, this is only the second Raid that I have been able to complete,” he said.

Buwal admitted that with Suresh Rana and Abhishek Mishra crashing out of the Raid on the fifth day, he knew his time had come.

“From Day One, I was gunning for the top spot, but not exorbitantly. I am happy that my perseverance paid off,” he said.

In Raid Xtreme (Motorcycles), Nataraj R of Bangalore, riding a TVS RTR 450, was first with a time-score of 9.50 hours. 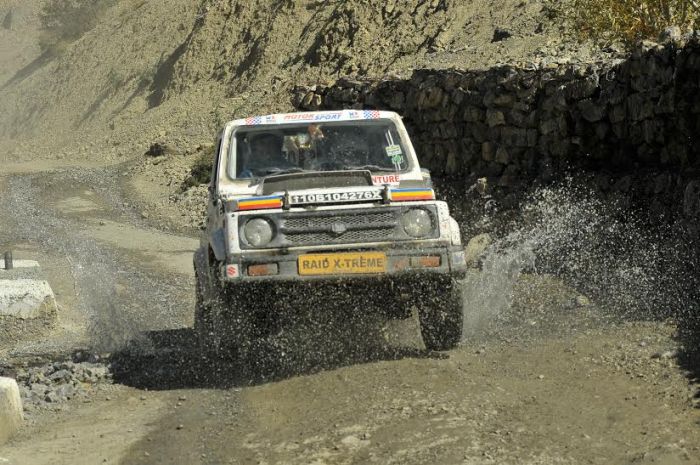 Jagmeet Gill of Chandigarh, with navigator Chandan Sen, scored a hat-trick by standing first-overall in Raid Adventure. Jagmeet has won his three Raid Adventure titles driving the same Gypsy. His total penalty this year is 3.20 hours.

Second in Raid Adventure was Subir Roy of Kolkata with navigator Neerav Mehta, with total penalty of 3.40 hours, also driving a Maruti Gypsy.

Third is Ashish Budhia of Ranchi with navigator Arindam Ghosh, at total penalty of 4.53 hours.

In Raid Adventure (cars category), Rajesh Chalana of Sriganganagar with navigator Yogesh Gupta of Kolkata was first, driving a Maruti Swift. Chalana was also the defending champion in this category.

Bollywood showman Sohail Khan, who competed in Raid Adventure, said the 16th Maruti Suzuki Raid De Himalaya was one of the best, most beautiful experiences of his life.

“The Raid is a life-changer. You learn at every turn. Mujhe rally ka keeda lag gaya hai (I am bitten by the rally bug). I now want to be part of Rally Xtreme at the Maruti Suzuki Desert Storm, and definitely also the Raid next year,” he said.

Manohar Bhat, Vice-President Maruti Suzuki, said that after heavy snowfall at Kunzum La suspended Day Four of the rally, there were fears about whether the Raid would complete its marathon run this year. 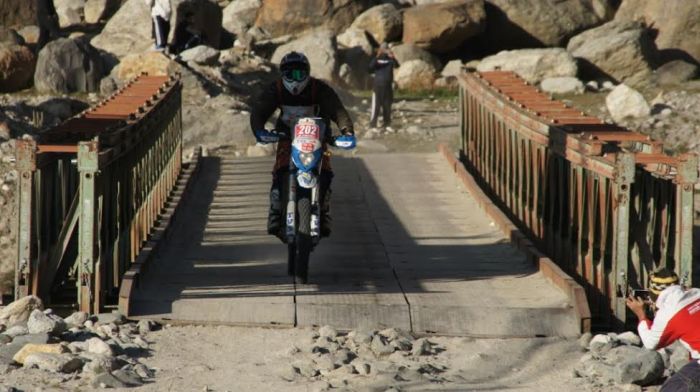 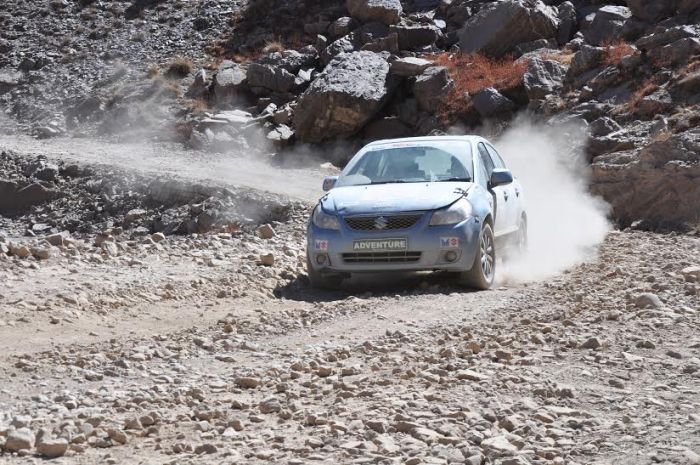 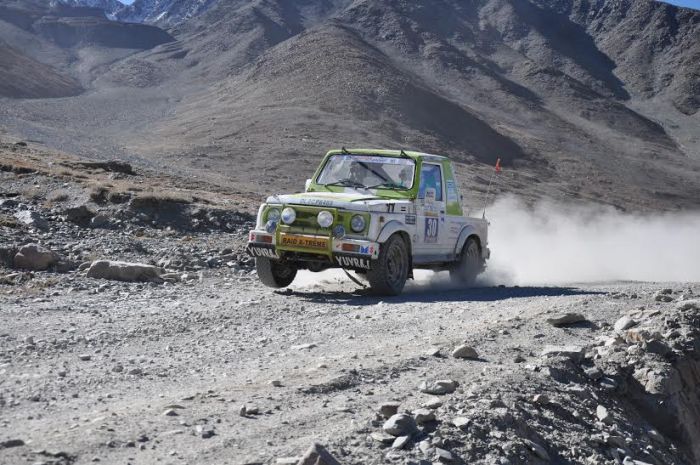 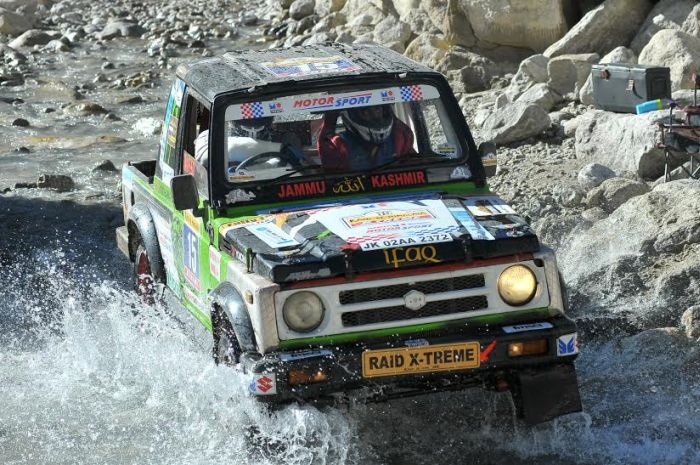