Ayush Sharma and Aditya Sharma of Gurukul Senior Secondary School, Dharamsala did the winners a run for their money but finished second. Shelly Thakur and Suchetan Pathania of DAV School, Palampur  were placed third. 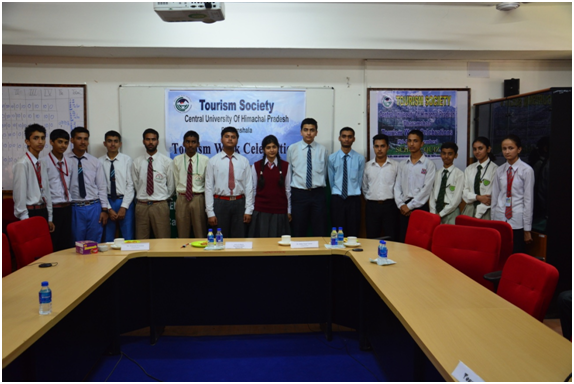 The prize distribution ceremony is to be held on 26th September.