Shimla: Income Tax Department has contested the Himachal Pradesh High Court stay on investigations into income tax returns of chief minister Virbhadra Singh and his family members saying that the writ petition was not maintainable as no legal right of the petitioner had been infringed upon.

The tax authorities told the court that the petition had been filed with motive of delaying investigations into the tax returns and the Income Tax Commissioner had only acted in exercise of his statutory duties. 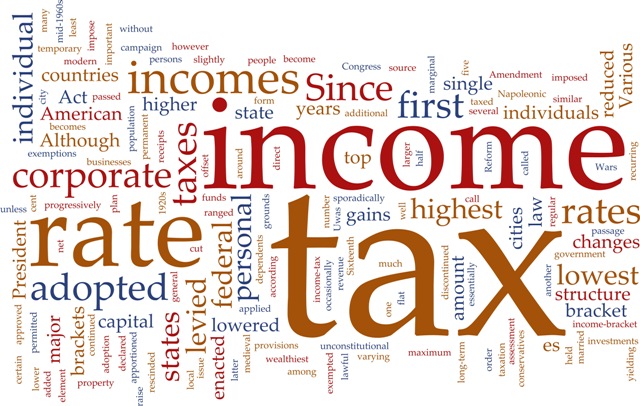 He said that the petitioners were heard before passing of the orders and they have option to file appeal against his orders.

The Commissioner also submitted that the cases of persons in H.P. whose financial transactions are closely interlinked with Mr Virbhadra Singh and his family members had already been transferred to DCIT central Circle Chandigarh and the cases of 11 other persons who are being assessed at Delhi are also in the process of being transferred to DCIT Central Circle Chandigarh.

Listed before the division bench of Chief Justice Mansoor Ahmad Mir and Justice Tarlok Singh Chauhan, the judges after hearing out the preliminary objections raised by the Income Tax Department on filing of writ petitions by Mr Virbhadra Singh and his family members challenging transfer the cases relating to investigations into the income tax returns of the Chief Minister Mr Virbhadra Singh and his family members today reserved its judgement

The bench on August 4 had stayed the orders of the Income Tax Commissioner, Shimla to transfer the cases.

They have stated that the coordinated and joint investigation of all cases can be done in Shimla also and there was no need to transfer the cases to Chandigarh as this would only result in harassment to them.