Shimla: For strengthening its urban fleet Himachal Road Transport Corporation (HRTC) has placed an order for 780 buses with Tata Motors, the company has stated.

The buses ordered are to be funded under the central Jawaharlal Nehru National Urban Renewal Mission (JNNURM) – II scheme. 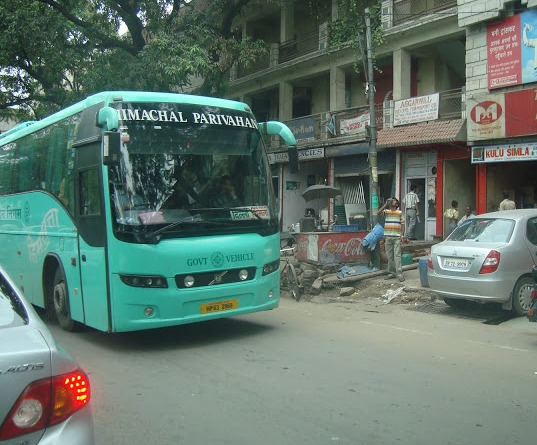 HRTC has placed its order for Tata Marcopolo buses built as per ‘Urban Bus Specifications’.

Urban buses come with smart new front fascia, are designed for safety and comfort of the daily urban commuter.

The company claimed that the buses are fitted with CCT cameras, which can record each and every movement inside the bus.

Theses buses also incorporate an intelligence transport system (ITS) for public information, through GPS via electronic destination display boards, indicating time of arrival at bus stops and route announcements within the bus.

Ravi Pisharody, executive director Tata Motors, stated that there were over 60,000 Marcopolo buses plying all over the country.

Besides Himachal Roadways, Karnataka State Road Transport has also placed an order for 487 buses with Tata Motors. Under JNNURM-II, the company has bagged an order of over 2700 buses.