Dehra Dun: When the demand for  Uttarakhand was at its peak, the center wanted to know how will the new state become self-reliant and not dependent upon it for doles to sustain itself. The then agitators listed the tourism potential, amongst hydel power generation and others as the main stay of its proposed economy. 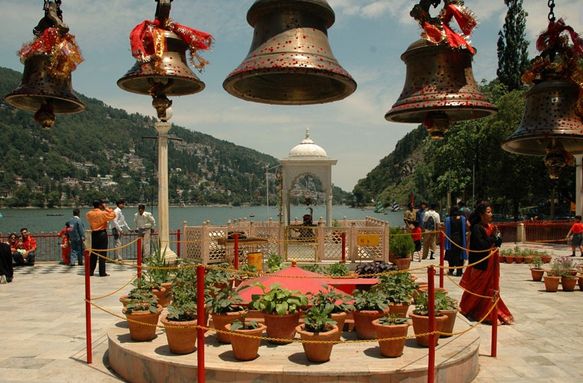 While hydel power generation has been caught in the cross fire between its propagators and environmentalists and the tragedy of June last year putting a question mark on setting up power projects in the river basins of the state, tourism sadly has all along been neglected by the state governments ever since this small hill state came into existence in Nov 2000.

The millions of pilgrims that come for the char dham yatra and thronged the shrines of Badrinath, Kedarnath, Yamnotri and Gangotri to pay obeisance to the Gods were conveniently put up in the number of tourists visiting the state. Consequently the tourism planners sitting in their ivory offices never deemed it proper to expand and resurrect the tourism potential of Uttarakhand. 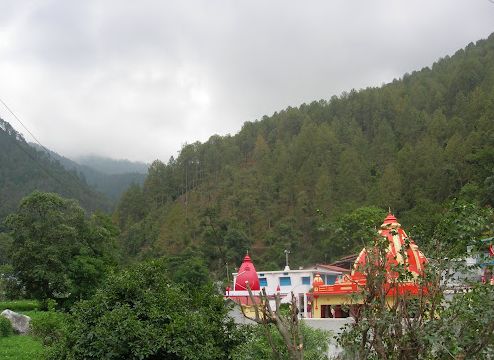 In fact no thought was given to even improving or adding upon the infrastructure of the pilgrim townships and hamlets falling in the char dhaam yatra route. The result was that ill-planned and unapproved structures came along the river banks and in the higher reaches, where legally no structures or construction could be sanctioned.

But come up they did courtesy the “corrupt system” that this small hill state can boast of as the concerned authorities looked the other way for reasons best known to them. Many of the structures were owned by the high and influential having the clout at the right places. Had they not been there, the toll in the June last year tragedy would perhaps have not been so high.

And so creating the infrastructure for the vast tourism potential that Uttarakhand has, was perhaps the last priority of the state governments, regardless of the party – BJP or Congress. This has only further been exposed by the reply given by union tourism minister of state (independent charge) Sripad Naik, in his reply to a question by Tarun Vijay in the Rajya Sabha recently. 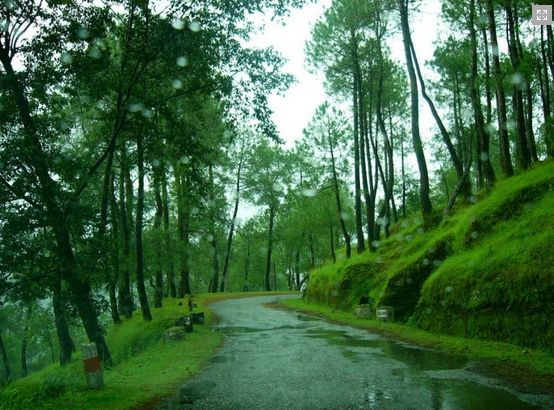