Dehradun: It was initially Bachendri Pal who did Uttarakhand proud by being the first Indian woman to set foot on Mt Everest, and now it is the twin sisters, Tashi and Nungshi who are going a step ahead. They have not only climbed Mt Everest, but intend becoming the first twin sisters to climb the highest peaks of each continent, popularly known as the seven summit. 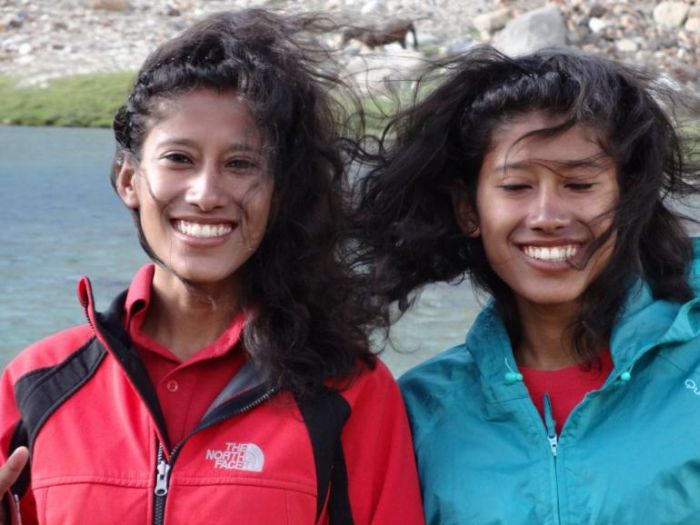 Infact, the two sisters, who though originally hailing from Haryana, have now made this small hill state their home, their father, a retired army officer, Col Virender Singh Malik having settled in the state’s capital city after retirement, have already climbed six of the seven peaks. The only one remaining is the 16,500 ft, Mt Vinson Massif in Antarctica, which if everything goes according to plan, they intend doing in December this year.

Interestingly, Tashi (good luck in Tibetan) and Nungshi (love in Manipuri), are doing the seven summit for the cause of the Indian girl child. However, on Mt Everest they hoisted the tricolor with Samina Baig of Pakistan, who hoisted the emerald banner and pledged their resolve to work for peace between the two nations.

The twins who did their training in mountaineering at the uttarkashi-based Nehri Institute of Mountaineering have not looked back since then and despite the financial constraints and lack of sponsorship (their father having picked up the major costs of their expeditions) they await December when they will have achieved their goal of being the first twin sisters to have scaled the seven summit.