Shimla: At least 23 people were killed and 20 injured in Himachal Pradesh when an overcrowded mini bus skidded off the road and fell into the Baspa river, some 300 feet below the road, officials said. 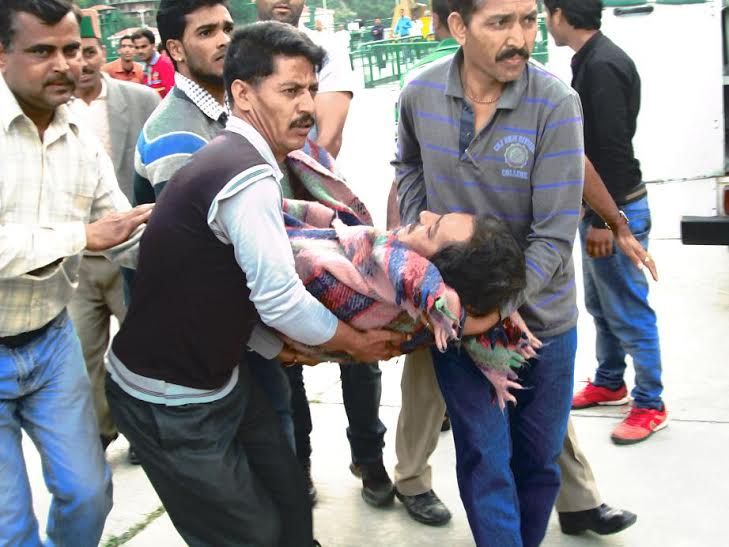 They said the death toll could rise as some of the passengers had received serious injuries in the accident in Kinnaur district.

The private bus, carrying over 40 passengers, was on its way from Sangla to Kalpa. 11 injured passengers were airlifted to the Indira Gandhi Medical College and Hospital in Shimla. People in the area began rescue operations even before the district authorities reached the spot. Most of the victims were from Kinnaur district. 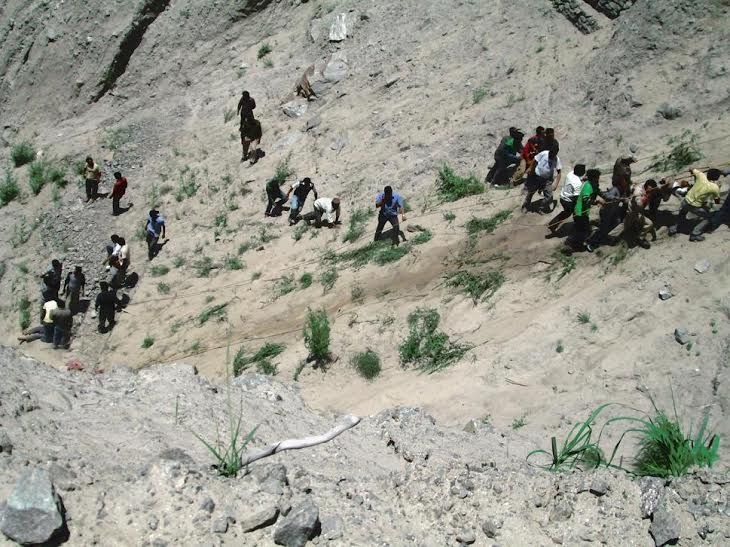 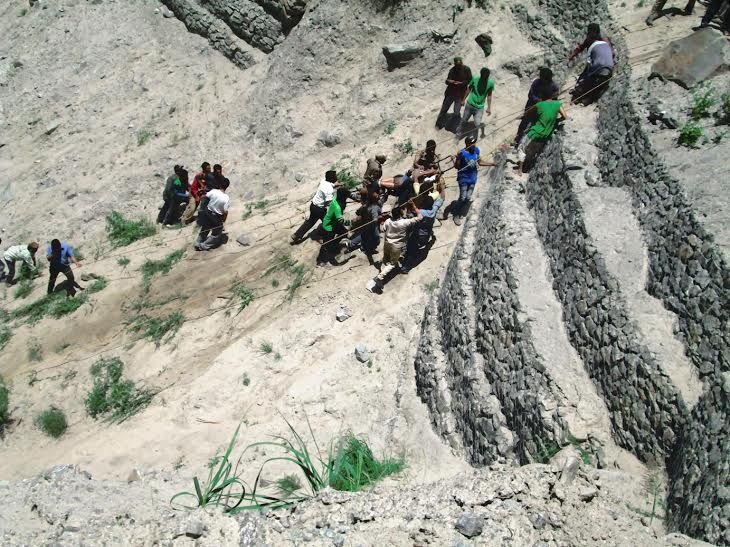 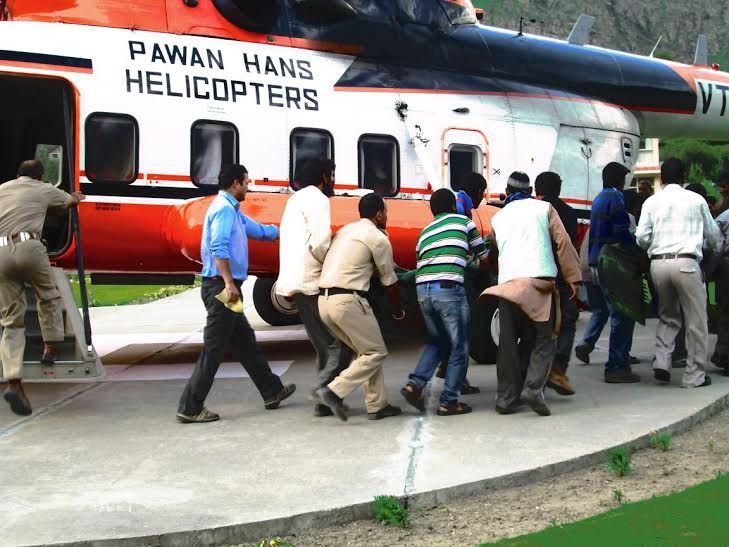 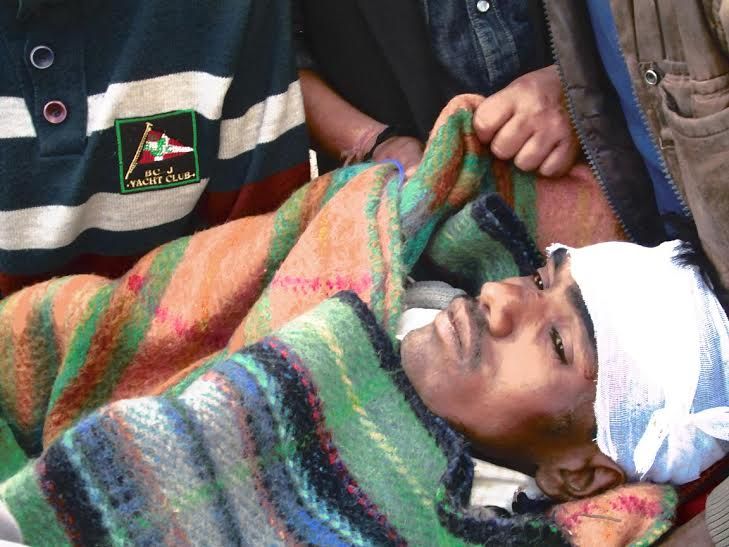