Everyone knows about the greatness of Major Dhyan Chand but did you know about these interesting facts about the Wizard?

Scroll down to take a look at the legend’s life and his achievements.

1. The hockey legend Dhyan Chand was born on 29th August 1905 in Allahabad. 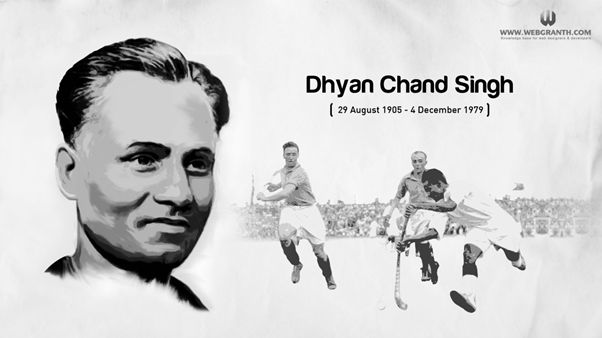 2. Destiny had already set a bigger role for Dhyan Chand because as a young boy Dhyan Chand used to love wrestling. 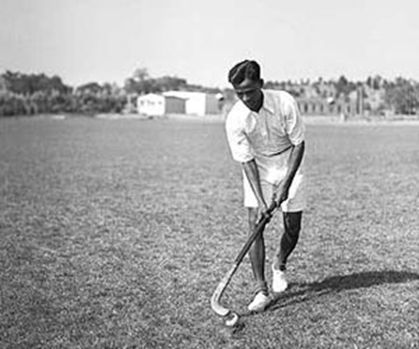 3. Dhyan Chand was employed by the British Indian Army as a Sepoy at the age of 16. 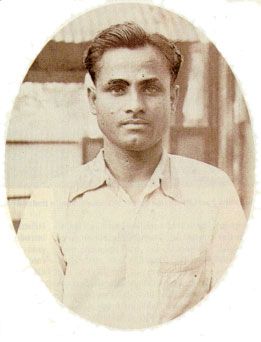 4. Dhyan Singh got the name of Dhyan Chand because he used to do practice during the late night hours under the moon (Chand) light; his fellow players gave him this name.

5. Fuhrer of Germany Adolf Hitler was so impressed by Dhyan Chand’s stick work that he offered him German citizenship and the rank of Colonel in his army. 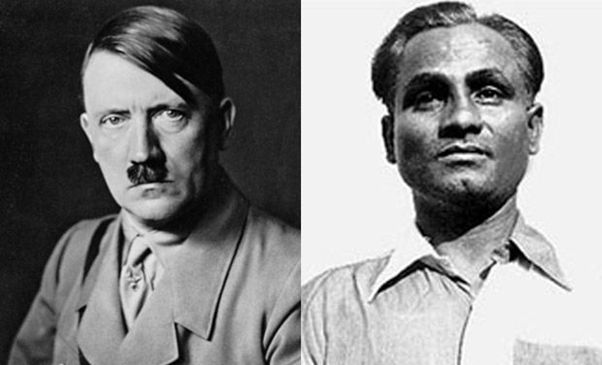 6. The fear of Dhyan Chand’s marvellous game play forced the officials in Netherlands to break his hockey stick to check if there was a magnet inside. 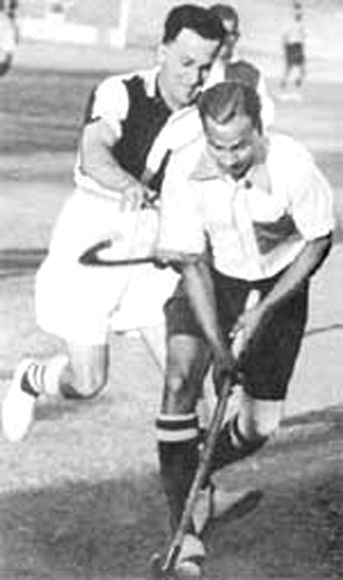 7. In 1936, Dhyan Chand lost a tooth when he collided with German goal keeper Tito Warnholtz. 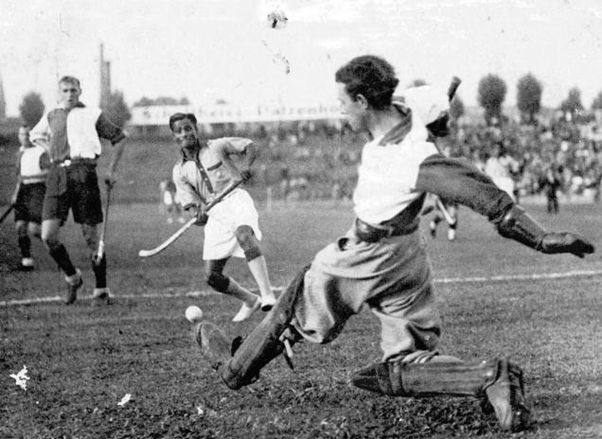 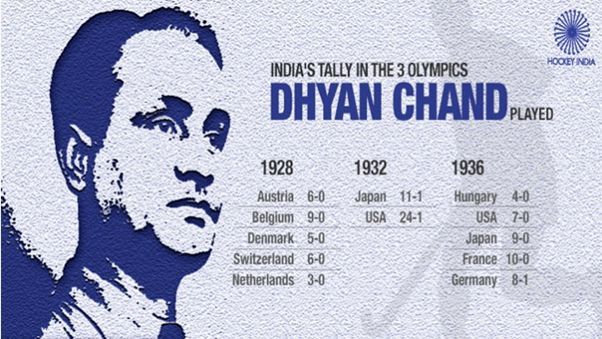 9. Dhyan Chand was also known as “The Wizard.” He scored more than 400 goals in his international career. 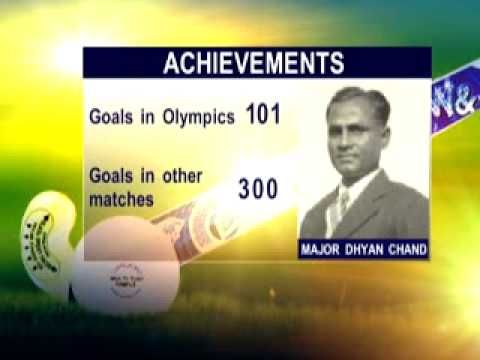 10. To honor Dhyan Chand, the residents of Vienna, Austria had set up a statue with four hands and four hockey sticks, depicting his mastery in the game. 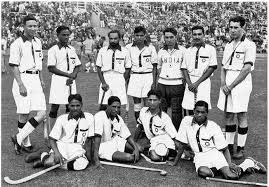 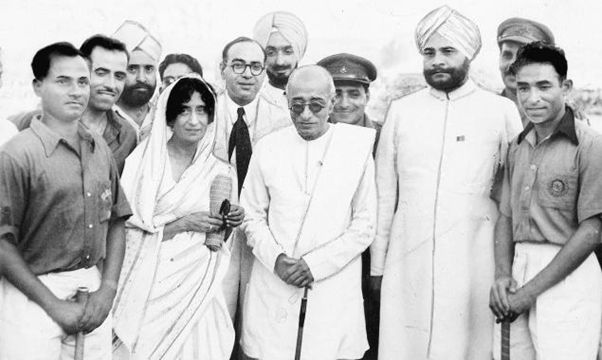 12. He retired from the army with the rank of Major. 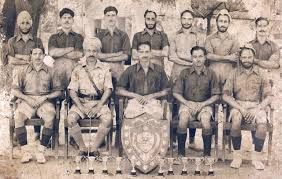 13. National Sports Day is celebrated on 29th August which is Dhyan Chand’s birthday. 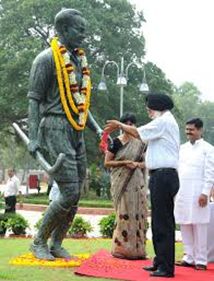 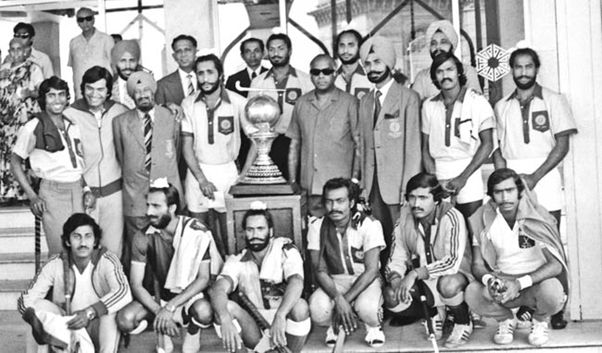 15. Dhyan Chand Award is given by the Ministry Of Youth Affairs and Sports, Govt. Of India for lifetime achievement in the field of sports and games. The award was initiated in 2002. 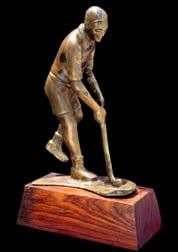