Shimla: Riding rough over environment concerns and unmindful of land acquisition and rehabilitation costs involved to construct Renuka Dam, which is to supply water to Delhi; many takers – some genuine and some not, are lined up to receive compensation for surrendering their land rights

Mere announcement by Finance Minister Arun Jaitley in his budget speech two days ago about revival of the controversial project, for which funds were proposed to be kept aside, has raised hopes of villagers and land mafia to grab the compensation in the land acquisition and rehabilitation involved. 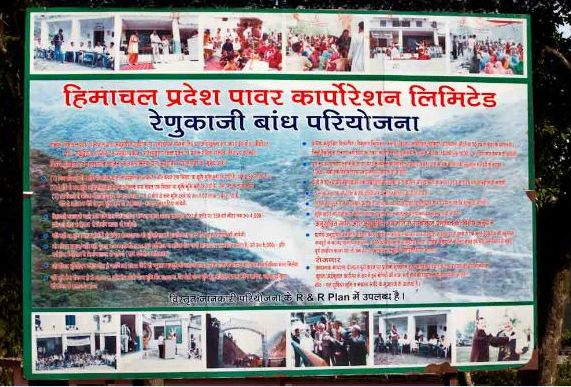 Sensing the problem on their hands, the government today issued a diktat to the Sirmaur district administration stating, “compensation be paid to original land owners whose land is being acquired for the construction of Renuka Dam Project and not to those claiming to be holding special or general power of attorney (SPA/GPA).”

The government communiqué further stated, “many complaints were being received from different quarters and an impression was being created in the general public that amount of compensation of the land to be acquired or has been acquired for construction of Renuka Dam Project would be paid to SPA/GPA holders and not to the original land owner.” 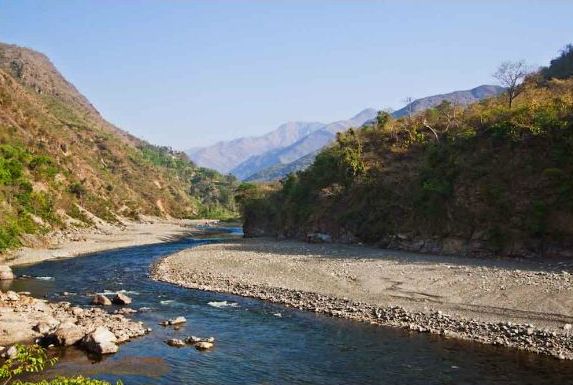 At a meeting of chief secretaries of Himachal Pradesh, Uttarakhand and Delhi in July 2012, the land acquisition and rehabilitation costs of the project had been estimated at over Rs 1500 crores.

Since then a new land acquisition act has come into force, raising these costs much beyond the earlier projections. Earlier, one estimate had put the entire project at about Rs 3600 crores, which was to be constructed by HP Power Corporation Ltd.

The dam is to be used for diverting about 270 million gallons of water from Giri to meet the growing needs of Delhi. Host state Himachal was to get ownership of the 40 MW hydropower station that is part of the project outlay.

Green activist led by Him Dhara and Himalaya Abhiyan Nithi have been opposed to the project because about 775 hectares of forest land, including 49 hectares of a wild life sanctuary, with thousands of trees would be submerged in the backwaters of the proposed 148 meter high rock filled dam.