Shimla: A financial crunch looming on the Virbhadra Singh government may have forced the cabinet to announce service extension by a year but not retirement age that has disturbed employees who are holding it to be a politically discriminatory policy for favoured ones.

Chief Secretary P Mitra said that the cabinet at its last meeting approved granting of extension in service to all retiring employees, but the retirement age as such had not been increased.

“Subject to the satisfaction of the state government, all government employees retiring would be given an extension in service from 58 to 59 years,” he said. 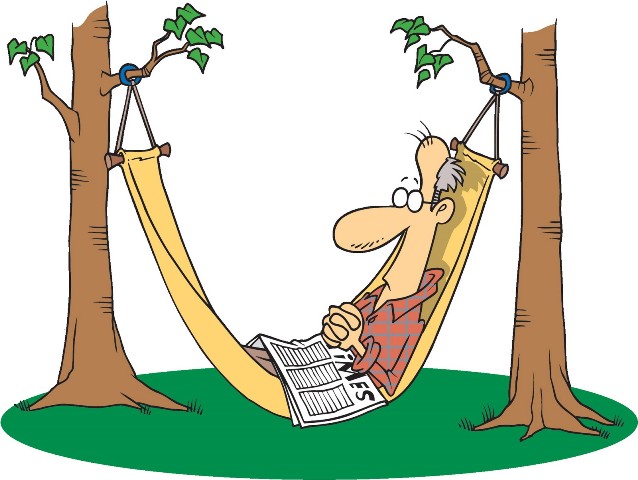 The clause ‘subject to the satisfaction of the state’ has brought all employee unions together, protesting that there be no pick and choose but a blanket extension be given to all.

Being the last year in operation of the 13th Finance Commission, highly placed sources reveal, the government’s finances are in a mess.

To top it there are about 6000 employee due to retire in 2014-15 and the retirement benefits due to these employees are to the tune of Rs 500 crores in the current financial year itself.

Not having enough resources to meet the liabilities due, the government is said to have decided to gamble with granting service extension thereby postponing the financial crisis, in  the hope that recommendations of the 14th Finance Commission that are due would enable the government meet its commitments.

By granting service extension, without increasing the retirement age has put the service rules also in a quandary. Whether the service extension would amount to a pay freeze, would it be counted as re-employment on contract on lower or higher wages and other implications of the cabinet decisions were not clear to senior bureaucrats even.

The government is not even sure about the legal implications of the cabinet decison. Before notifying it, the finance department has in fact sought the law department’s opinion on the proposed move.

When questioned, Mitra responded, ‘the details and the legal implications are being worked out.’

With the employee unions affiliated to various political outfits, some have expressed apprehensions that the government has blatantly given itself powers to reemploy favoured employees and show the door to those not desired.

Political commentators have even noted that as the government was drawing a lot of flak for having re-employed retried bureaucrats in key positions, to neutralize the effect a blanket extension was being given to all those due to retire in  the year.