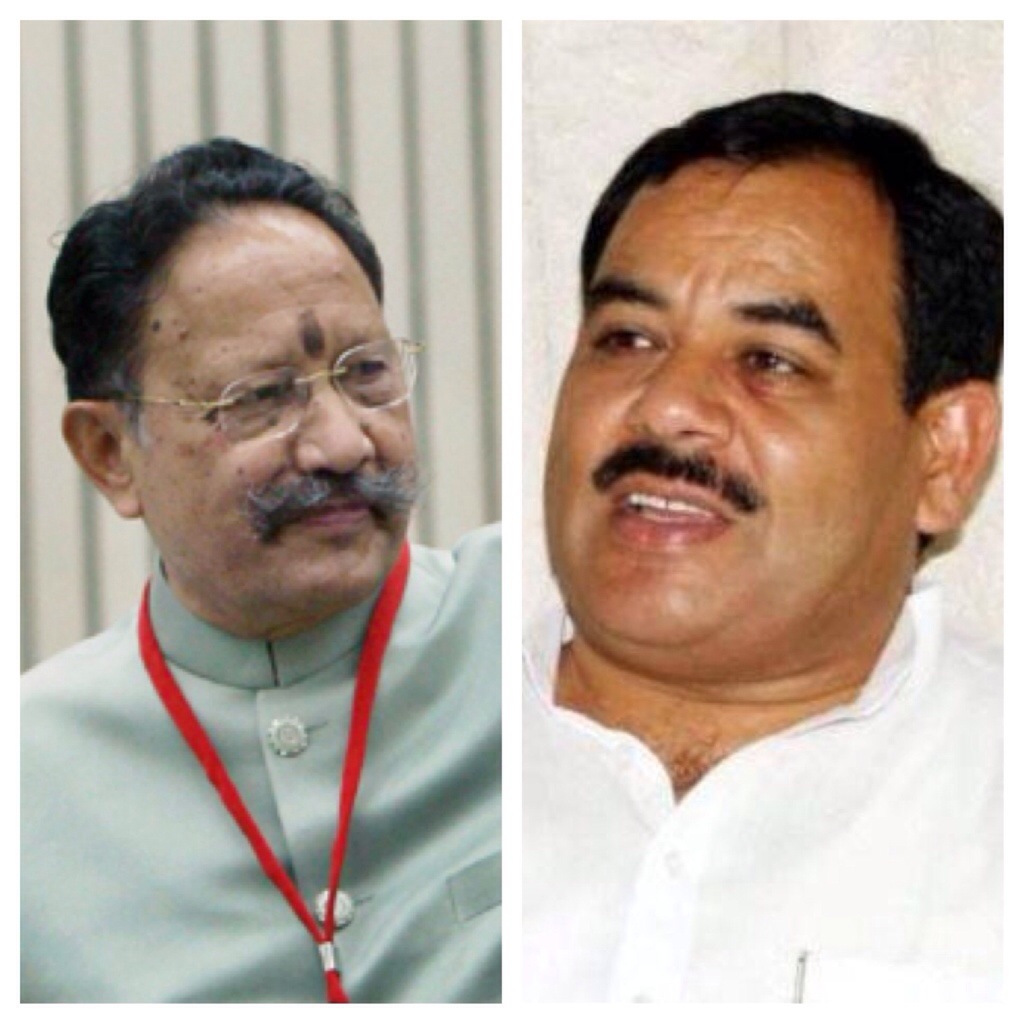 Dehra Dun: Uttarakhand has the largest number of serving and retired army personnel in the country percent of the population wise, of which perhaps the majority live in the Pauri parliamentary constituency. And this number could play a crucial role in the final outcome of who eventually wins from here. The election fray here is being tipped as the War of the Generals.

It is perhaps because of this that while the BJP has a retired armyman in Maj Gen (retd) B C Khanduri, a veteran of not only field action while in active service but political frays also having been a former chief minister and union minister, the Congress has fielded Harak Singh Rawat, whose family has an army background.

And to ensure that Harak Singh Rawat gets the support of the large number of serving and retired army personnel, the party has toped in the services of two retired lieutenant generals.

While Lt Gen (retd) Gambhir Singh Negi had earlier been tipped as the Congress candidate against Khanduri is now backing the party, also supporting him will be Lt Gen (retd) T P S Rawat.

Ironically, T P S Rawat a one-time close confidante of Khanduri who has now parted ways, has a turn coat image. He was earlier in the Congress, but quit the party and resigned from the vidhan sabha to pave the way for Khanduri to contest the vidhan sabha election. He later joined the BJP and contested the by-election and won from Pauri Lok Sabha seat.

However, he later also quit the BJP and formed his Raksha Morcha, which contested quite a few seats in the last vidhan sabha elections.

Needless to say, that not one of the party candidates won, and Rawat also lost. Disappointed at the poor show of his Morcha and the tremendous performance of AAP in Delhi, he joined AAP, but as the new political outfit does not have much roots in this small hill state he has now gone back to the Congress after a gap of seven years.

The million dollar question is whether the two senior retired generals will help the Congress candidate to win Pauri, taking into consideration the large population of serving and retired personnel. On the face of it, they should help, but a closer scrutiny indicates that it may not be so, for there are other intricacies involved.

Congress sources alleged that Lt Gen Gambhir Singh Negi, despite a meeting with party president Sonia Gandhi, is still peeved at the manner in which he was unceremoniously dropped as the party candidate.

He had been asked by chief minister Harish Rawat to be prepared to contest from Pauri Lok Sabha seat on the Congress ticket and word was that he would be the candidate but at the last minute he was dropped and Harak Singh Rawat told to contest.

The plea taken was that Negi is a political greenhorn and may not be able to take on Khanduri, who is not only an armyman, but has years if political experience, including being a union minister and a fomer chief minister of the state.

There were also reports that the ex-servicemen are perhaps not too deeply inclined towards him, as he has generally not been very much with them in their issues. Besides it is to be seen how much Negi has reconciled to his being dropped at the last minute.

And as far as Lt Gen T P S Rawat goes, there are claims that the performance of his Raksha Morcha failed to impress in the last vidhan sabha elections.

“Rawat had named his party Raksha Morcha in the hope that he would get the support of the large number of serving and ex-servicemen, but that was not to be as not even a single party candidate won, so it does not appear that even he will be able to make much inroads to get votes for the Congress candidate”, Congress sources here claimed.