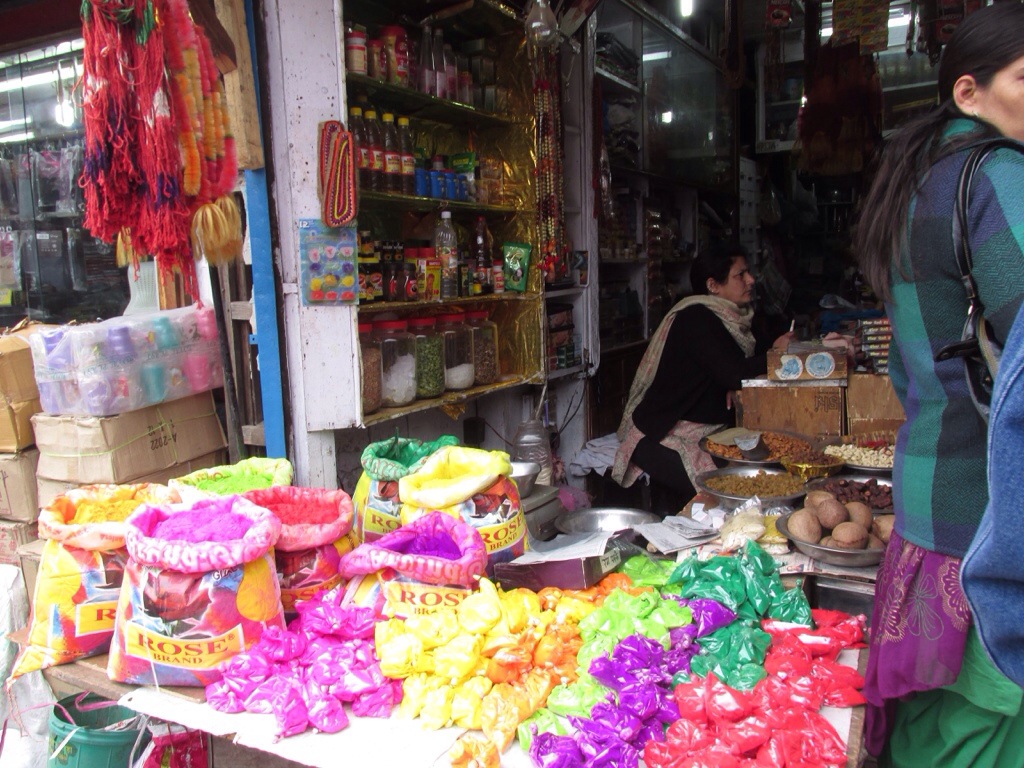 As spring blossoms the landscapes similarly Holi – the festival of colors brings zest, happiness and a brotherhood between people. It also strength the love, affection and build the bonding of relation that binds the people in a rope by removing their past mistakes.

The festival Holi indicates the triumph of goodness over evil power. It is also named as “Phagwah”, as it is celebrated in Hindi month, Phalgun.

Originally it is celebrated by people for good harvests and fertility of the land but now become a symbolic commemoration of a legend from Hindu Mythology. There are many stories woven around the advent of this festival – some relating to the slaying of Holika, the sister of king Hiranyakashyap while others attributed to Lord Krishna following Radha and the gopikas.

On this day people used to sprinkling dry or wet colors on each other face.

Traditionally, Holi was played by making colors from flowers and herbs that were available in plenty during the season. But with the passage of time the tradition has also changed now people usually purchase artificial colors from the market. Apart from the usual fun with colored powder and water, Holi is marked by vibrant processions that are accompanied by folk songs, dances, delicious food, gaming and many other activities.

“The festival preamble begins on the night of the full moon. Bonfires are lit on street corners to cleanse the air of evil spirits and bad vibes, to symbolize the destruction of the evil Holika, for who the festival was named. The following morning, we throw scented colors and water on each other. Thandai and dance also add to the uninhibited atmosphere”, says Divya Sharma student.

Vishal Thakur businessmen say, “For me the Holi day means fun with friends. Before a Holi day mean on the full moon me and my family used to fire the Holika by getting together, singing songs and dance in the myth so that it burns all our bad habits and wicked power with the Holika ,we may get new energy , good habits for life achievements. Next morning we spend our whole day by coloring, singing, dancing, eating delicious things, drinking, hugging to each other, meeting friends at their home and lots of more activities like this”

Meanwhile, Dr Ramesh Chand Senior Medical Superintendent says “the Holi is the festival of colors. This day people used natural dyes but now artificial color are used in which deadly chemicals are involved that may damage skin and eyes. So to avoid this just apply oil to your body before playing with these colors”. If you have any kind itching or redness in your body after using these colors just consult a doctor, he added.

Nevertheless, the markets have also been decorated with different colors and different kind pichkari.

Amit Kumar shopkeeper says “this year there has been a rise in the prices of colors and pichkari. The Holi is being sold for Rs 30 to 500 whereas Chinese sprinklers that are of various shapes and sizes, from the replica of a soft drink to goggles, elephant, cartoon characters, flute, watch, mobile phone that spray colors mainly attract children are from Rs 50 to 1000”.