Shimla: Chief minister Virbhadra Singh after admitting that his wife Pratibha Singh, daughter Aprajita Singh and son Vikramaditya Singh did own shares in Tarini Infra has reiterated that all dealings were within the ambit of law and the opposition BJP was unnecessarily making a hue and cry about it only to defame him and his family.

In a statement released to the media, the chief minister states, “in the case of Smt Pratibha Singh, Ms Aprajita Singh and Mr Vikramaditya Singh, all are above the age of 18 years, are India Citizens and have duly complied with all requisite rules and regulations under the laws (Companies Act 1956) and there is no violation/irregularity/illegality whatsoever in subscribing to equity shares of M/s Tarini Infrastructure, a public limited Company. 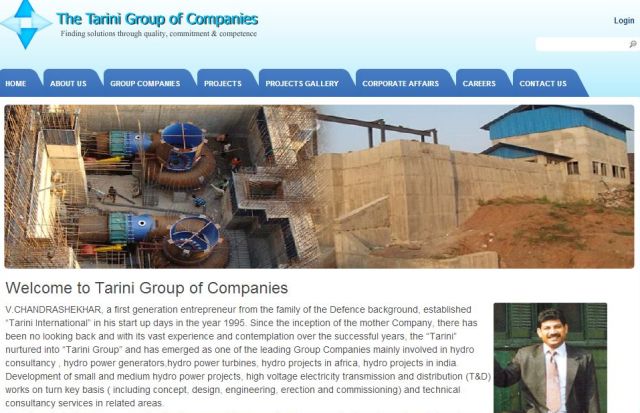 Further he states that the subscription to the equities was by way of Demand Drafts out of personal income of the investors in the year 2009.

Distancing himself and the government about showing any due favour to the company in which the chief ministers family holds substantial shares, Virbhadra in the statement revealed that the 15 MW Sai Kothi project in Chamba district was awarded to M/s Venture Energy and Technology by the BJP government on 14.6.2012.

The company a subsidiary of Tarini Infra was served a cancellation notice in December, 2002, and the congress government that took over in 2003, on three occasions between April 2003 and 2004 rejected project. It was later allotted to HPSEB but on Supreme Courts order about reconsidering the project allotment, an Implementation Agreement was signed with Venture Energy on 16 June, 2007.

Though the company failed to obtain clearances, the next BJP government granted it extension in June 2009 and further gave it extension on 27 July, 2010.

“This was the point where things stood when my government took over on 25.12.2013,” states Virbhadra.

A special extension of 10 months by levying Rs 20,000 fee per MW per month was granted by the cabinet at its meeting on 4 September, 2013 but after the company failed to deposit the extension fee and other dues amounting to Rs 58.19 lakhs within the permitted 30 days period, the government on 12 November, 2013 cancelled the project allotted to Venture Energy & Technologies, Virbhadra says in the statement.

“When the project has been cancelled, I want to know how a favour has been shown to the company. On the other hand government has taken a decision as per rules thereby upholding the rule of law,” the chief minister stated.