Dharamshala: Himachal Pradesh government on the floor of the Vidhan Sabha here today stated that it would consider the contentious issue of student admissions into professional colleges on economic criteria.

The matter was raised by way of a resolution moved by Asha Kumari, a congress lawmaker from Chamba , demanding that reservations in educational institutions should be on economic criteria rather than on social, class or caste background of a candidate. 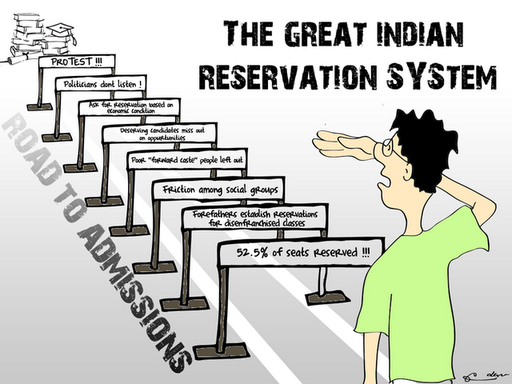 Making a forceful case, Asha Kumari said that the poor had no caste or creed.

“Reservation in educational institutions should be on economical background as  students of upper castes but belonging to economically weaker sections could not be deprived from better educational opportunities because they were unable to compete with students of well to do families, who may belong to any caste,” she said.

Rikhi Ram Kaundal, a BJP member of the house, opposed the resolution saying that the Congress member was politicizing the issue. He said the resolution was against the spirit of constitution.

The government response came from the revenue minister Kaul Singh Thakur. He said that the government would consider economic criteria for admissions into educational institutions.

Reservations in educational institutions is a sensitive issue for all competing sections of students communities. Himachal Pradesh had witnessed a very violent phase of students agitations in 1990 when recommendations of the Mandal Commission for reservations were extended to Other Backward Classes (OBCs) in the country.