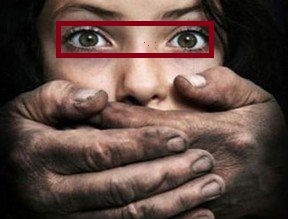 Shimla: Three Nepalese, who had been residing in India for years, were handed a 20 year jail term by court in Kullu for raping a US national in June.

District judge Purender Vaidya yesterday sentenced Arjun, Lucky and Som Bahadur Tamang to a 20 jail term for gang raping the US woman who took a ride in a truck at night from Vashist village to her guest house in Manali on 4 June, 2013.

The rapists were arrested within three days of committing the crime. Police completed the investigations in record time and the trail court has held one of the speediest trail in a matter dealing with crime against women.