Shimla: The Delhi High Court yesterday declined to serve notice on Himachal Pradesh chief minister Virbhadra Singh in a public interest litigation (PIL) even as Central Bureau of Investigation submitted before the court that it had received a complaint about alleged corruption when he was the union steel minister; into which  investigations had been started. 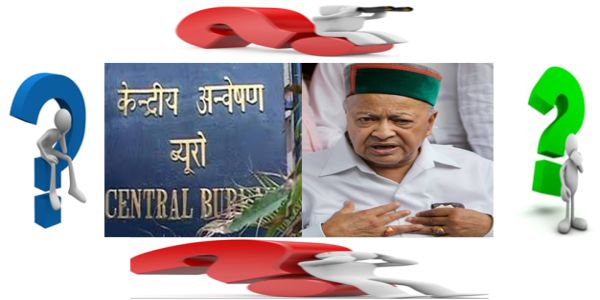 To the CBI response, the court bench of Chief Justice NV Ramana  and Justice Mamohan asked the premier investigating agency to submit a status report within 6 weeks. The matter was posted for next hearing on 1 February, 2014.

Petitioner NGO Common Cause represented by noted lawyer Prashant Bhushan plea that all respondents be served notice was, however, not entertained by the court.

In the petition the NGO has alleged that Virbhadra’s revised income tax returns, during the period when he was a minister in the central government, show a substantial increase in agricultural income that is exempt for income tax.

Bhushan let the court know that a detailed complaint had been made to CBI and central vigilance commission (CVC) on 11 January 2013 but no agency had started investigations into it.

The petition has sought to obtain directions to CBI and Director General Income Tax (Investigations) for starting investigations against Virbhadra Singh under the supervision of the court or the CVC.

The court bench observed, “Now the CBI is seized with the matter. So let’s call for the status report. Now everything was on record so there was no chance of destroying anything.”