Dharamsala: Tourism and Water: Protecting our Common Future – is the theme picked by the Tourism Society at the Central University of Himachal Pradesh (CUHP) to celebrate the tourism week starting from 20th September.

World Tourism Day is celebrated annually on 27th September to create awareness among the international community about the importance of tourism and its social, cultural, political and economic value. 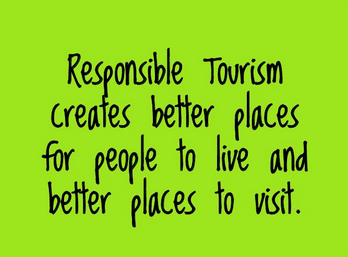 As part of the tourism week celebrations the Tourism Society intends to organise competitions and awareness programmes, which includes a collage making competition, photo caption competition and Rangoli competition for students on that day.

An inter college national tourism quiz competition is scheduled to held on 25th September and the week long celebrations would a conclude function ‘Atithi Samman’ to be held on 27th September, said the spokesman.