The proponents of a uniform civil code have been campaigning for it even before the independence of India. India has always been a place of many colors and spices and before independence in 1947 it would have been hard to point out what constituted India.

Fighting the British rule and winning our independence also helped in creating this nation we call India. It was known even at that time that to further unite India and make it a truly secular nation we would need a uniform civil code. But even after 66 years of independence we haven’t been able to do this.

The reasons for why this has not been done are complex and a different topic on its own but it all boils down to political will. Politicians have always found it beneficial to play vote bank politics and try to appease different castes and groups instead of attempting to integrate our nation. Instead of focusing on the negative let’s focus on the positive and talk about the reasons why we do need a uniform civil code.

What we have right now in India is selective secularism which means that in some areas we are secular and in others we aren’t. A uniform civil code means that all citizens of India have to follow the same laws whether they are Hindus or Muslims or Christians or Sikhs. This sounds fair and secular to me. A uniform civil code doesn’t mean it will limit the freedom of people to follow their religion, it just means that every person will be treated the same. That’s real secularism.

6. All Indians Should be Treated Same 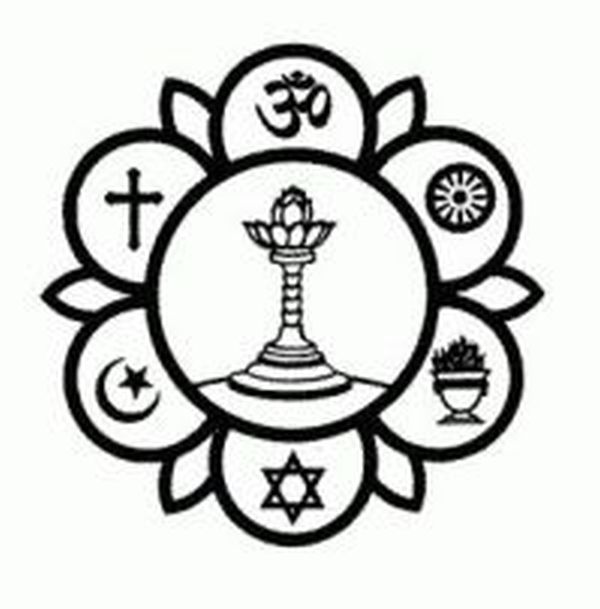 Right now we have personal laws based on particular religions, which means that while Muslims can marry multiple times in India, a Hindu or a Christian will be prosecuted for doing the same. This doesn’t seem like equality to me. All the laws related to marriage, inheritance, family, land etc. should be equal for all Indians. This is the only way to ensure that all Indians are treated same.

5. It will Give More Rights to the Women 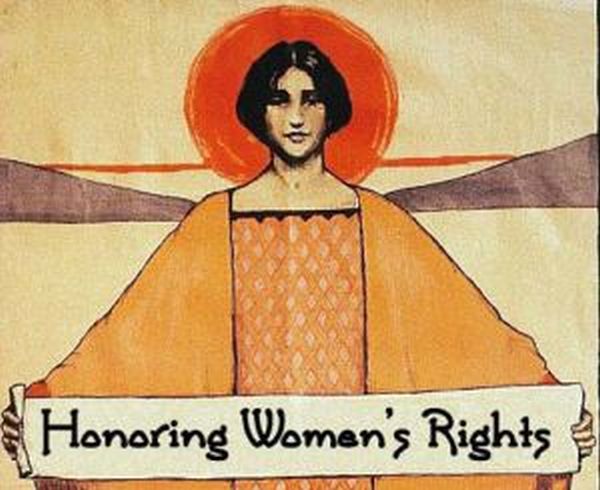 A uniform civil code will also help in improving the condition of women in India. Our society is extremely patriarchal and misogynistic and by allowing old religious rules to continue to govern the family life we are condemning all Indian women to subjugation and mistreatment. A uniform civil code will help in changing these age old traditions that have no place in today’s society where we do understand that women should be treated fairly and given equal rights.

4. Every Modern Nation Has it 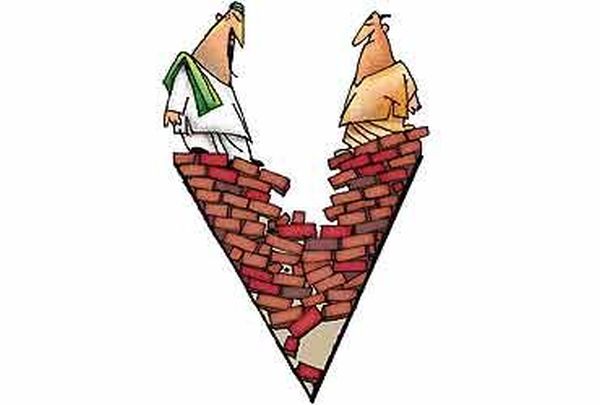 A uniform civil code is the sign of modern progressive nation. It is a sign that the nation has moved away from caste and religious politics. While our economic growth has been the highest in the world our social growth has not happened at all. In fact it might be right to say that socially and culturally we have degraded to a point where we are neither modern nor traditional. A uniform civil code will help the society move forward and take India towards its goal of becoming a developed nation.

3. Personal Laws Are a Loop Hole 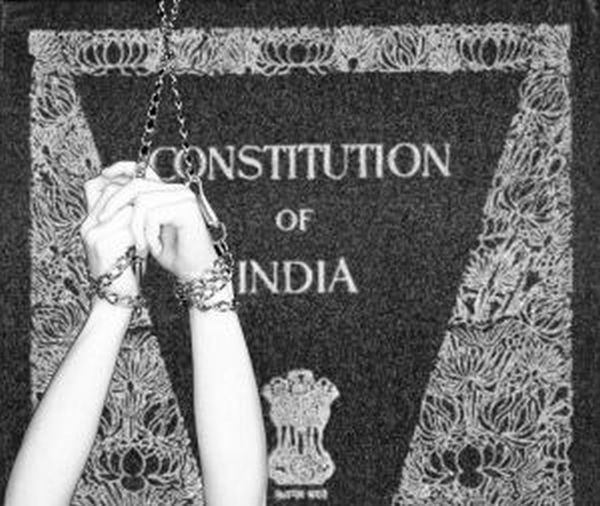 The various personal laws are basically a loop hole to be exploited by those who have the power. Our panchayats continue to give judgments that are against our constitution and we don’t do anything about it. Human rights are violated through honor killings and female foeticide through out our country. By allowing personal laws we have constituted an alternate judicial system that still operates on thousands of years old values. A uniform civil code would change that.

2. It Will Help in Reducing Vote Bank Politics 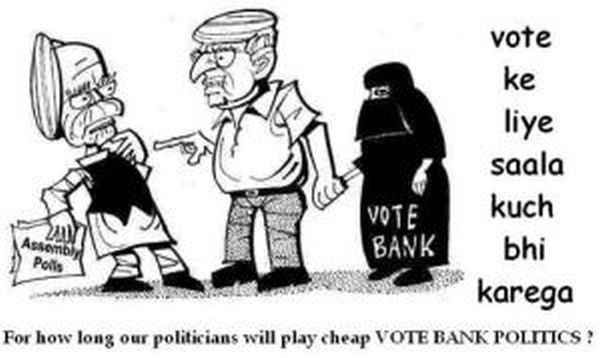 A uniform civil code will also help in reducing vote bank politics that most political parties indulge in during every election. If all religions are covered under the same laws, the politicians will have less to offer to certain minorities in exchange of their vote. Not having a uniform civil code is detrimental to true democracy and that has to change.

1. It Will Integrate India 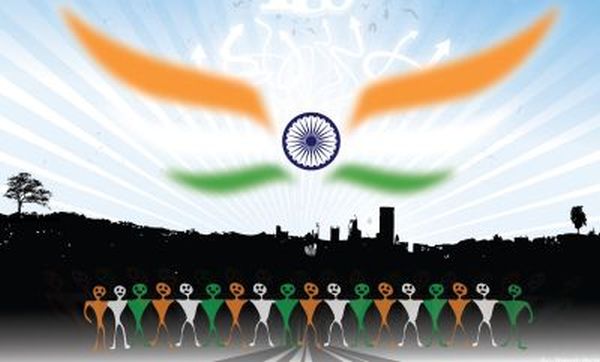 A uniform civil code will help in integrating India more than it has ever been since independence. A lot of the animosity is caused by preferential treatment by the law of certain religious communities and this can be avoided by a uniform civil code. It will help in bringing every Indian, despite his caste, religion or tribe, under one national civil code of conduct.