Chandigarh: A senior Congress legislator, who quit his Haryana assembly seat earlier this month, today took back his resignation. 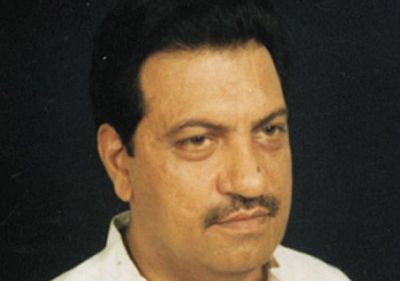 “The chief minister met me and assured that all issues related to my constituency would be resolved. I had no other issues,” Shah said today.

The sudden move by Shah had taken the ruling Congress in the state by surprise. Shah, 67, sent his resignation to assembly Speaker Kuldeep Sharma.

The speaker had given him some time to think about the resignation.

Shah had told media that he was frustrated by the discrimination with his assembly seat in matters of development.

A former transport minister (1991-96) and state Congress president (1987-89), Shah was one of the senior-most legislators in the state. He had won by the Panipat assembly seat five times since 1987.

Hooda has been the target of attack from leaders of his own Congress party who allege that his government has been discriminating with some areas of the state in terms of development and releasing funds.

Hooda, who is into his second term, has been chief minister of Haryana since March 2005.

The Congress has 46 legislators in the 90-member assembly.