Gurgaon: A Haryana Police head constable was arrested for negligence after a prisoner he was escorting escaped from the district court complex here yesterday, police said. 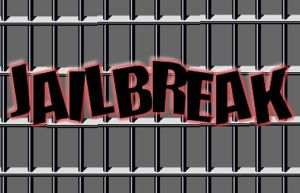 Nirmal Vijay, 40, a resident of Rajasthan’s Ajmer, managed to flee from the custody of head constable Naresh Kumar.

Vijay was facing six different cases of land fraud. All the FIR has been lodged at Sector 56 police station here.

“He was produced before the court for two cases registered against him. He was again sent to jail under judicial custody by the court but however escaped,” police officer Arvind Kumar told.

“We have arrested head constable Naresh Kumar for negligence of duty,” he added.

A fresh case was registered at City Police Station.