Shimla: Himachal Pradesh’s free ambulance service, which can be availed by dialling phone number 108, has saved 6,708 lives in 325,178 emergencies handled since its launch in December 2010, a statement said yesterday. 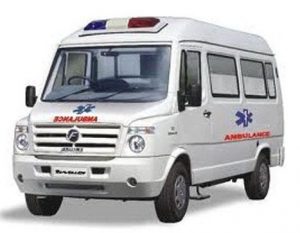 The ambulances helped in 55,790 pregnancy-related cases and 16,230 trauma cases, according to data released by the government.

Of the total emergency calls attended, 88 percent were in rural areas, it said.

All the 172 ambulances have life-saving equipment and drugs like anti-snake bite venom.

An ambulance takes 19 minutes to reach a needy person in urban areas and 39 minutes in the rural areas, said officials.

“On an average, 3,200 phone calls are received everyday at the 108 emergency management centre,” said an official.