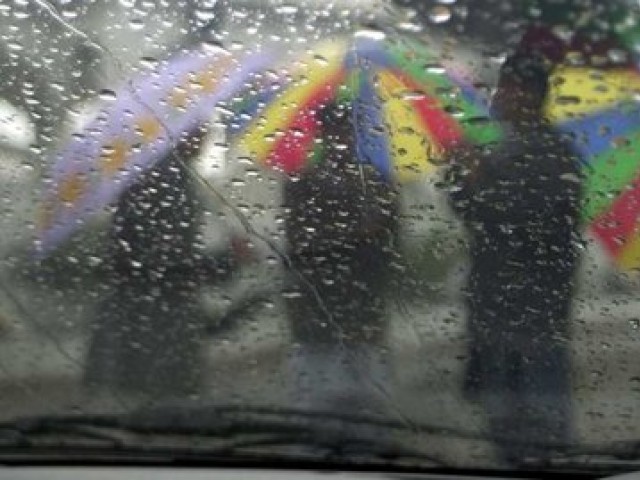 Met officials said that many parts of Haryana, however, received deficient rainfall so far this season. The deficiency has been over 20 percent in some areas like Mewat, Fatehabad, Jhajjar and some other districts.

However, the Met officials said that some areas in Haryana like Yamunanagar have received heavy rainfall – Yamunanagar district got nearly 65 percent more rainfall.

The Yamuna river, which flows through the district, and other rivers have created a flood like situation in recent days with more rainfall in the catchment areas of these rivers in neighbouring Uttarakhand.

A few villages and agricultural lands around them were inundated last week in Yamunanagar district following over-flow of water from rivers. However, the water level receded Sunday.

The Bhakra Beas Management Board (BBMB) earlier cautioned that water could be discharged from the Bhakra and Pong dams if the heavy inflow of rainwater in these reservoirs continued.