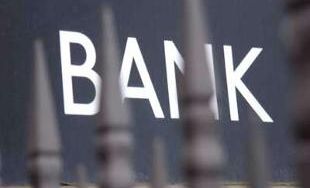 Speaking at the state-level meeting of bankers convened by UCO Bank here, Chief Secretary Sudripta Roy said 31 new branches were opened during the last quarter till March 2013 out of which 25 were located in rural areas.

He said under the implementation of Annual Credit Plan for 2012-13, the banks had provided loans of Rs.8,824 crore during last fiscal.

“In this fiscal, the banks are aiming to lend Rs.11,548 crore by increasing financial outlay to about 24 percent over the previous Annual Credit Plan,” he said.

On loss to public and private property in the recent rains, Roy said the state has sought a financial assistance of Rs.1,000 crore from the central government for relief and rehabilitation works.