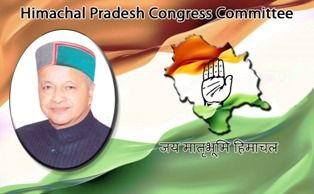 Official sources said the list cleared by the party’s national general secretary Janardhan Dwivedi has tried to maintain a balance between young and experienced leaders.

However, the party is yet to announce the name of secretaries.

The panel is adequately represented by leaders belonging to all sections of society including backward classes and minorities, a party leader said.