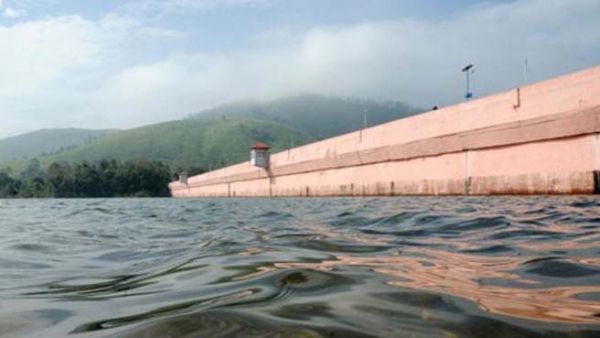 The 225-metre high Bhakra Dam on the Sutlej, 130 km from here, witnessed inflow of 73,312 cusecs against just 42,739 cusecs last year on the same day, an official spokesman of the Punjab irrigation department said.

The increased water inflow is owing to heavy rainfall in the catchment area of Sutlej and Beas rivers.

The maximum capacity of the Gobind Sagar reservoir at Bhakra Dam is 1,680 feet.

At Pong Dam on the Beas river, the water is over 43.78 feet more than last year, he said.

“Inflow of water in pong Dam has been recorded as 108,221 cusecs against 22,850 cusecs same day last year,” the spokesman said.

At Ranjit Sagar Dam in rover Ravi near Pathankot, the water level was 12.17 metres higher than last year.