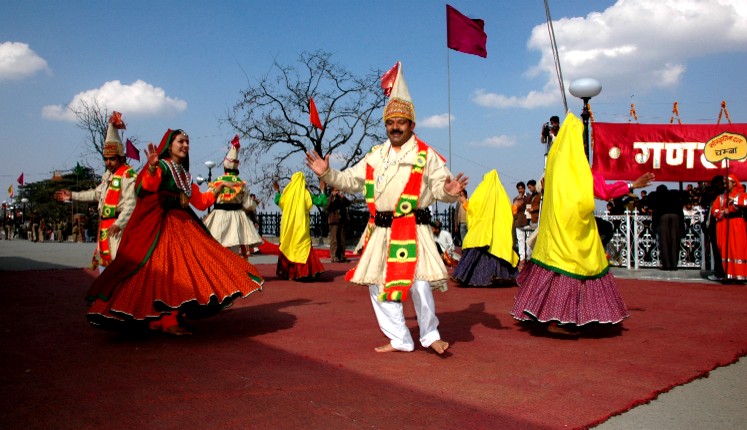 Shimla: Every corner of Himachal Pradesh celebrated the Republic Day with great enthusiasm and gaiety. Various programs, headed by different prominent figures of Himachal, were held in different districts of the state.

In Shimla, Himachal Governor, Prabha Rau, presided over the State-level function held at the Historic Ridge Maidan and unflured the National Flag.