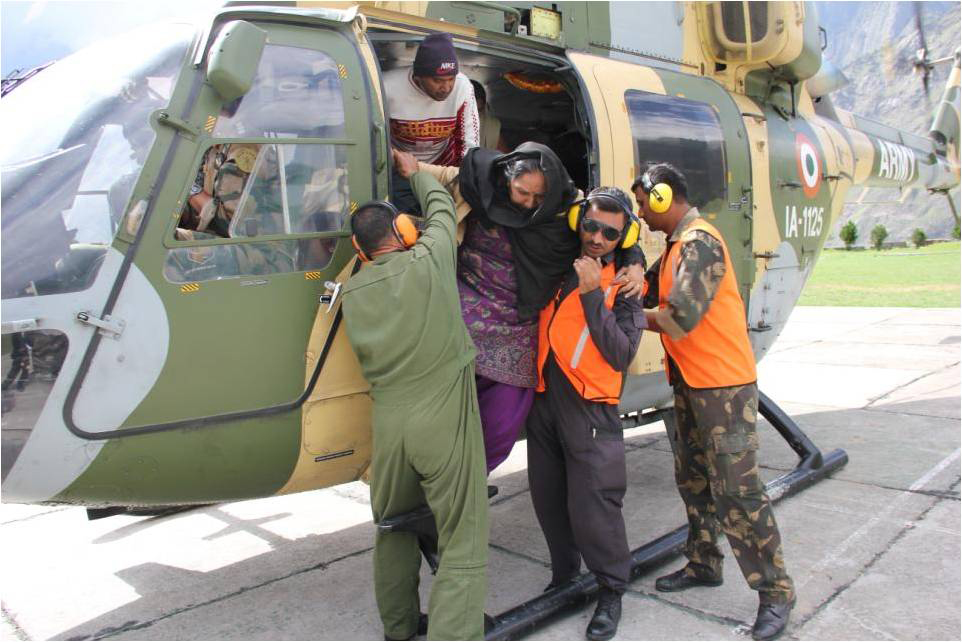 Shimla, June 20 (IANS) Polling for the Mandi parliamentary by-poll in landslide-hit Kinnaur district, which has been cut off from the rest of the state for five days, is likely to be rescheduled, an official said here Thursday.

Official sources said the Election Commission may announce some other date for polling in the entire Kinnaur, and some areas of Spiti in Lahaul-Spiti district.

A meeting of the Election Commission has also been scheduled for Friday in Delhi to take the final call on polling in Kinnaur, election officials here said.

According to a report submitted by the deputy commissioner of Kinnaur to the state election commission, polling is not possible as road links to 103 of the 118 polling stations in Kinnaur were snapped in landslides and floods that hit the area last weekend.

“The deputy commissioner has conveyed that polling parties have not been able to reach these polling stations that cater to 90 percent of the voters,” Additional Chief Electoral Officer P.L. Negi told reporters.

Polling was scheduled for June 23, and votes cast in the bypoll were to be counted June 27.