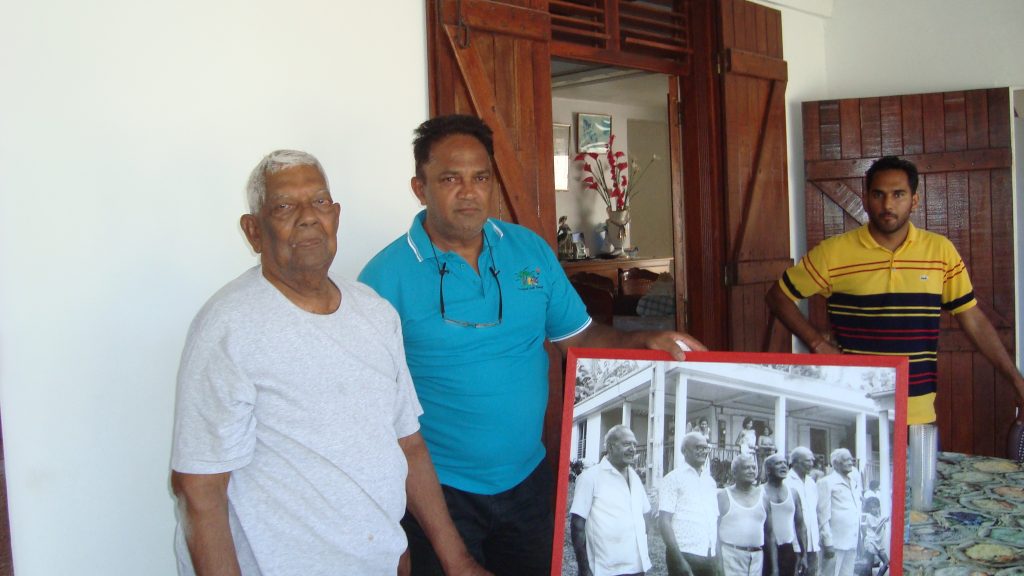 Pointe-a-Pitre (Guadeloupe): They are citizens of France but love India and all things Indian and yearn to renew their long lost cultural links with the land of their forefathers. But inflexible rules come in the way.

The descendents of over 43,000 indentured Indian labourers, who came to this butterfly- shaped island in the French Caribbean to work on sugar plantations between 1854 and 1889, have come a long way up the social ladder in all walks of life.

They wear Indian dresses on social occasions, eat Indian dishes, some with their hands, and worship Indian gods, but they find it tough to get the coveted PIO (Persons of Indian Origin) card as they don’t have any papers to prove that their grandparents or great grandparents were Indian nationals.

Firstly, unlike the British, the French colonial government was not that meticulous in keeping records. Then French colonial settlers, who had brought them to replace slaves, burnt most of the records so as to avoid sending them back home on completion of their five-year contracts. 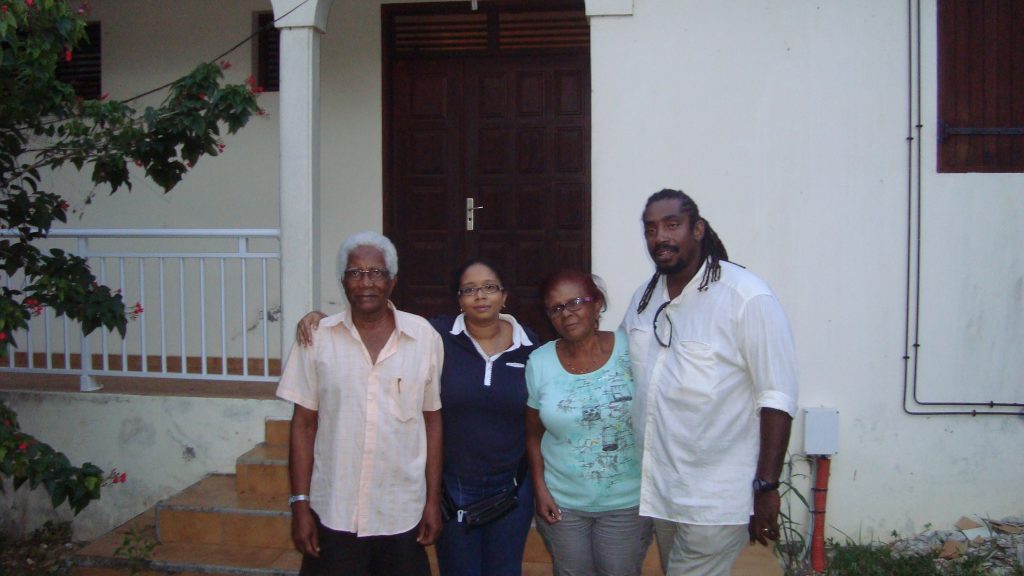 Some others destroyed their papers during World War II when Vichy France collaborated with Hitler and was preparing documents for Nazis to deport “all the lower races”, Indians and former black slaves from Africa, according to Michel Rogers, a researcher of the times.

“This explains the difficulty in us getting PIO cards,” Michel Narayninsamy, president of Guadeloupe Global people of Indian Origin (GOPIO), told a group of visiting Indian journalists, that included an IANS correspondent, seeking a waiver of the rules in the case of Guadeloupians.

“We were victimised by the French then. We should not be victimised again by India,” said Narayninsamy.

Slavery was abolished on April 27, 1848, but the colonisers refused to accept the black slaves as free people and the freed slaves, in turn, resented the Indian indentured labourers who had come to replace them, Rogers said.

The colonial settlers used the enmity between the slaves and the Indians to their advantage and, following a policy of divide and rule, exploited Indian labourers, treating them at times worse than slaves.

Indian marriages were not recognised till 1880 and even couples were separated as part of the divide and rule policy and their children were considered stateless, Rogers said.

When the Indians came, there were 100 languages, but they were forced to speak French or English. They also had to become Christians and adopt French first names though they could retrain their surnames. Those who did not submit were sent to prison.

Rogers, 75, who has prepared the genealogy trees of 12,000 Guadeloupians, has traced the ancestry of Narayninsamy, a leading Guadeloupian businessman, to the seventh generation.

His father Pierre Narayninsamy believes his “grandpapa” came from Pondicherry in the late 19th century.

Among other prominent Indians, Ernest Moutoussamy was mayor of Saint-Francois for 19 years and also vice president of the Regional Council of Guadeloupe; Donald Deloumeaux is financial director of the island’s water enterprise and Francine Petapermal is a professor of history.

Gulabakas is a transporter with 100 buses and Myriam Alamkhan is a self-taught maritime historian who has, among other works, written a booklet on travel conditions of Indian immigrants in Guadeloupe in the 19th century.

Nadia Portecop, who works for Air France, is the only one who has been to India a few times and knows a bit of Hindi and enjoys the music of Bollywood films.

But all that they know about their origin is that their grandparents possibly came from Tamil Nadu, Pondicherry or Kolkata.