Jammu: The union home ministry has refused to give details on the recent Chinese incursion in Ladakh citing the exemption clause, a right to information (RTI) activist said here. 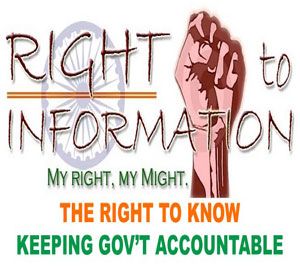 Activist Deepak Sharma said in response to his query the ministry’s deputy secretary stated: “It would not be possible to provide the information sought by you as it attracts clause 8(1)(a) of the RTI Act, 2005.”

The referred clause says “there shall be no obligation to give any citizen information, disclosure of which would prejudicially affect the sovereignty and integrity of India, the security, strategic, scientific or economic interests of the state, relation with foreign State or lead to incitement of an offence”.

Sharma filed the RTI application May 1, seeking information about the Chinese incursion into Ladakh region.

He said he sought information on the total Indian territory that had been taken over by the Chinese army.

The RTI activist alleged that the denial of information to him was “an attempt to conceal the facts related to the incursion”.

Sharma said he will now approach the Central Information Commission for the information.