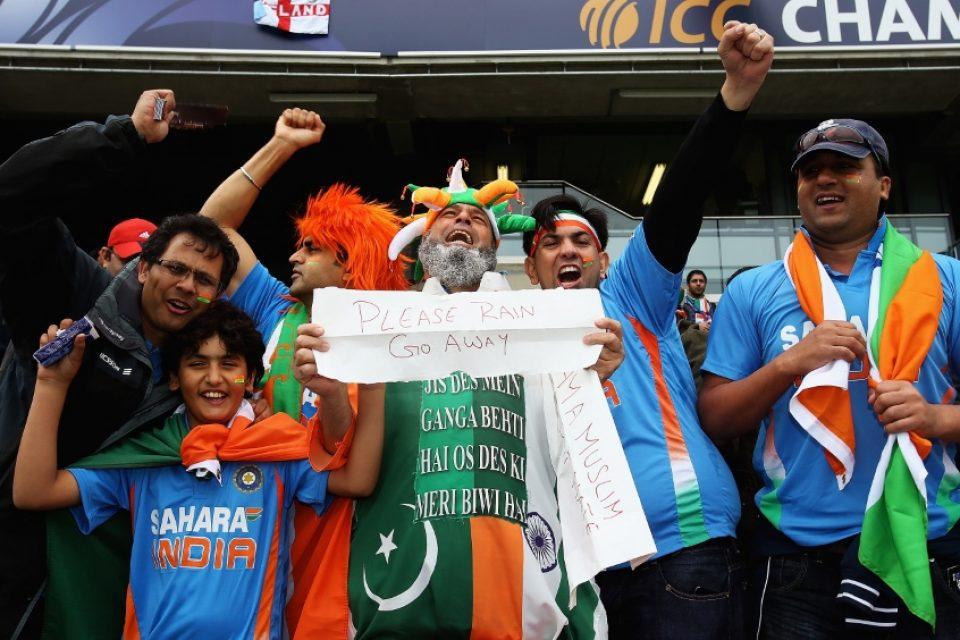 India had set a target of 130 in 20 overs which the hosts failed to chase down finishing 124/8 in the rain-marred match.

India were also the joint winners, with Sri Lanka, of the Champions Trophy in 2002. 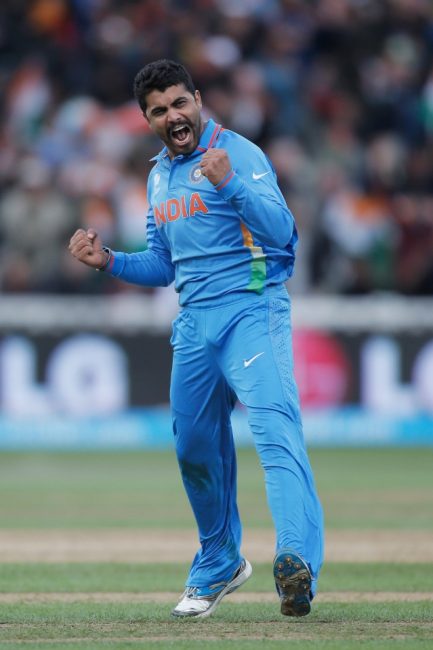 All-rounder Ravindra Jadeja was declared the man of the match of the ICC Champions Trophy final against England and was also given the ‘golden ball’ for picking the most number of wickets, 12, in the tournament.

The left-handed batsman scored an unbeaten 33 off 25 balls, which included two boundaries and sixes each, led India to post a decent target of 130 from 20 overs. With the ball, the spinner took 2/24 from his four overs.

“I did well throughout the tournament and I was very positive. It was quite difficult to rotate the strike, so I and Virat (Kohli) just tried to build a good partnership. I was enjoying bowling on this wicket. My skipper always backs me when I bowl,” said Jadeja at the presentation ceremony. 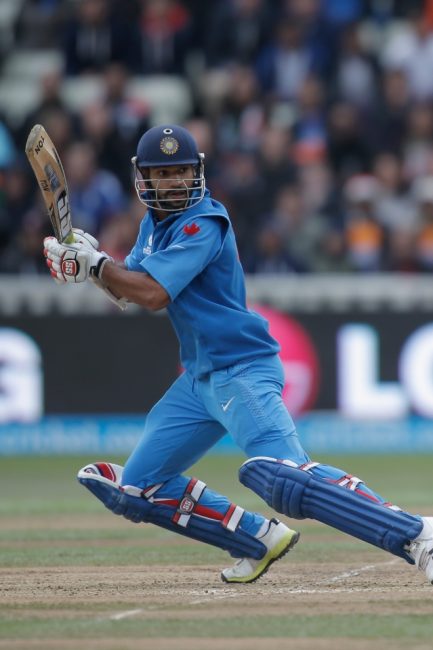 Explosive left-handed batsman Shikhar Dhawan won the ‘golden bat’ for scoring the most runs in the tournament.

The opener scored 363 runs from five matches at an average of 90.75. He hit two centuries and a half-century with a highest of 114.

“I’d dreamt of this, I’m really happy with it. The bouncy tracks suit my game. I worked hard in practice and in the warm-up games. It makes it more special because I was out of the side for a few years,” said Dhawan at the presentation ceremony, dedicating his award to the people caught in the Uttarakhand floods at the moment. 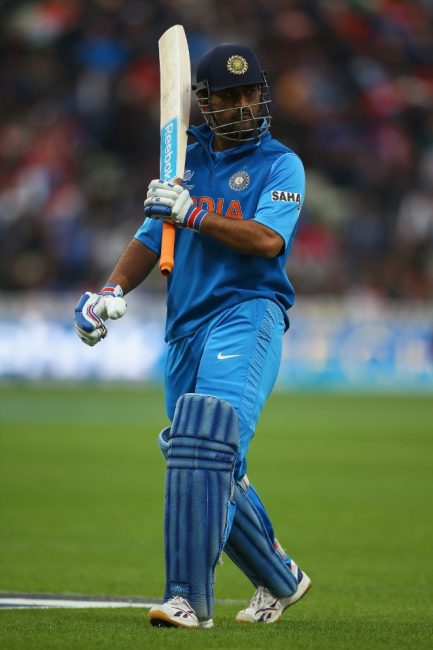 “When we were batting I just said get close to 130. The shower helped us because the ball was gripping later on. It’s important to be positive. I said ‘we are the No.1-ranked team, let’s play like that’,” said Dhoni at the presentation ceremony.

“I knew the two overs of powerplay were crucial. I wanted to make them slog off the spinners. They all handled the pressure really well, in international cricket people talk about technique but it’s the ones that deal with the pressure,” added Dhoni before going on to lift the title.